Actor Sooraj Pancholi has been charged with abetment to suicide for his ex-girlfriend Jiah Khan’s suicide. ‘We have been waiting for this day for the past four-and-a-half years,’ says his father, actor Aditya Pancholi. 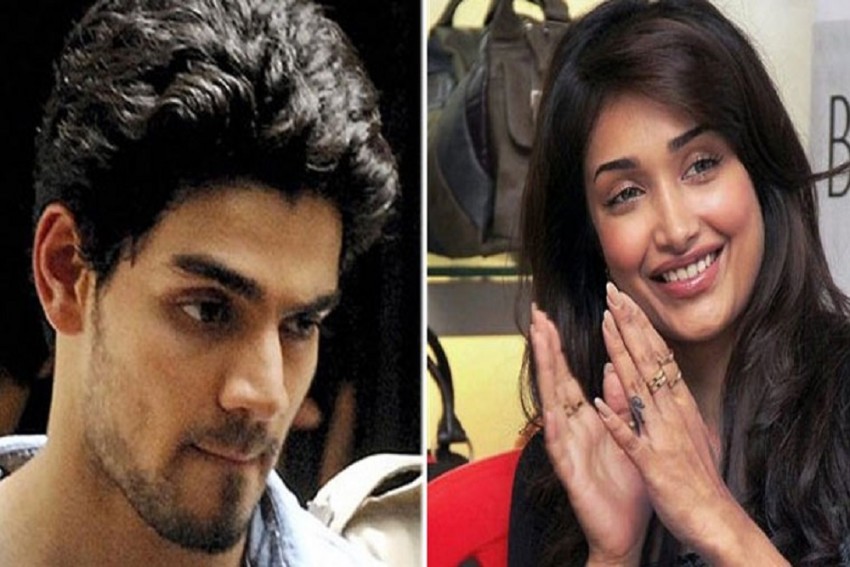 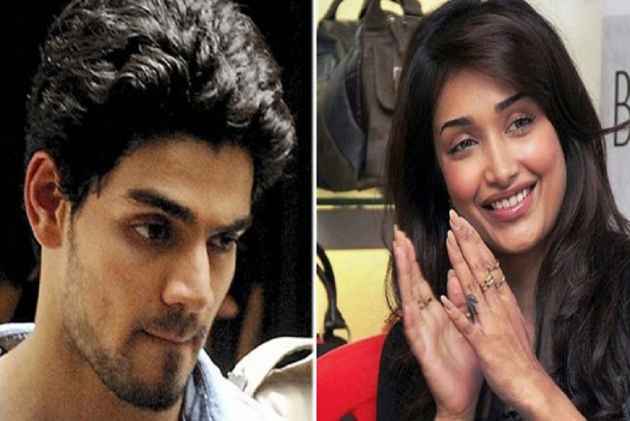 According to report, instead of feeling stressed about it, the actor and his family are feeling relieved that the case can finally go forward and they can actually fight it now and achieve closure.

“We are very happy [that the trial is beginning]. We have been waiting for this day for the past four-and-a-half years. Now the real trial begins, now we will fight the actual fight. If we are guilty, Sooraj will be punished; and if we are not, then Sooraj will be set free,” Sooraj’s father, actor Aditya Pancholi quoted as saying.

“We have gone through a lot of stress, but we stood by each other, and friends from the industry like Salman (Khan) were also there for us. The trial cannot go on forever. Sooraj is a young man and he has his life ahead of him," he added.

According to the chargesheet, Khan, best known for her performance in film 'Nishabd' starring Amitabh Bachchan, was found hanging at her residence on June 3, 2013 by her mother Rabiya. She had left the house of Sooraj Pancholi, where she had been staying for the last two days, in the morning the same day, it said.

The actress left behind a suicide note blaming Sooraj for the extreme step. In the letter, Khan had narrated her "intimate relationship, physical abuse and mental and physical torture" allegedly at the hands of Pancholi which led her to commit suicide.

In October 2013, Jiah's mother had moved the Bombay High Court and sought a Central Bureau of Investigation (CBI) probe in the case while alleging that her daughter had been murdered.

Following the Bombay High Court's orders, the CBI took over the probe from the Maharashtra Police in July 2014.

She then approached the Supreme Court which refused to intervene in High Court's order.

What Experts Said About The Economic Survey Of India 2017-18