Congress leaders believe his joining the party will help bring in Rajput votes in the assembly polls. 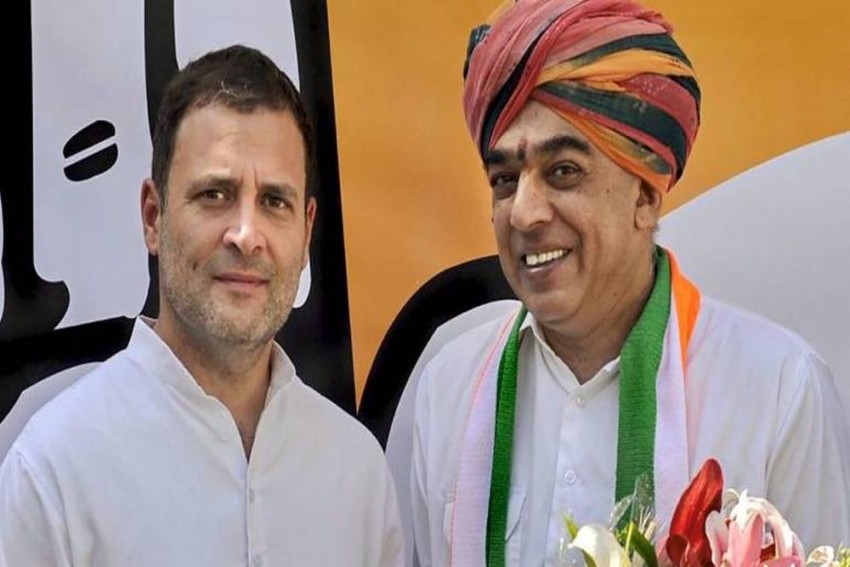 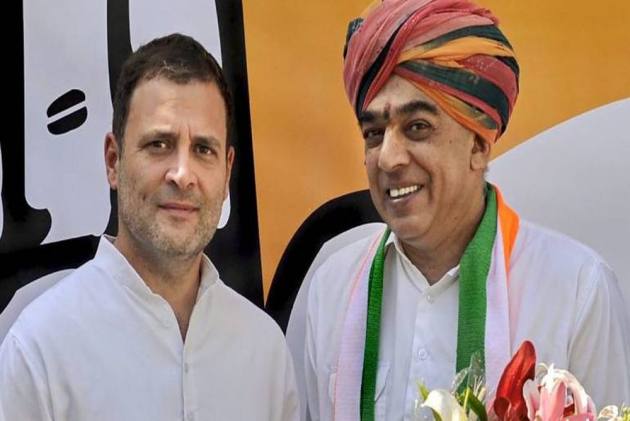 Singh, a MLA from Sheo in Barmer, quit the Bharatiya Janata Party (BJP) in September while Deshmukh, who represented Katol Assembly in Vidarbha region, stepped down as an MLA earlier in the month over the Rafale jet deal.

The two were formally inducted into the party in the presence of Congress President Rahul Gandhi and General Secretary Ashok Gehlot.

Speaking to the media later, Singh said he joined the Congress over the persistent targeting by the Vasundhra Raje-led BJP in Rajasthan. He said the problemting began in 2014 when the BJP denied his father Jaswant Singh a party ticket in the Lok Sabha polls.

"We have been consistently targeted by Chief Minister Raje and the BJP. Joining the Congress was not a personal decision, rather a decision of the masses who want to teach the BJP government a lesson," Singh told the media here.

Gehlot said: "A man (Jaswant Singh) who had been the country's Finance Minister, Defence Minister and External Affairs Minister, who was Prime Ministerial material, has been targeted systematically by the BJP in pursuance of a conspiracy.

"We all know how the BJP treats its veteran leaders. There are many in the BJP who are being targeted and are willing to join the Congress," said Gehlot.

Announcing Singh's induction into the Congress on the social media, Gandhi said it had bolstered the party's strength.

Deshmukh, the son of former Maharashtra Congress Committee President and former cabinet minister Ranjit Deshmukh, said he joined the Congress to further the fight against the Modi government over the Rafale deal.

"The Rafale deal is clear-cut case of criminal misconduct and misuse of office of the Prime Minister. It is undermining the PMO for crony capitalism," said Deshmukh.