Natarajan was admitted to the hospital on Saturday with severe chest infection and was put on ventilator support. 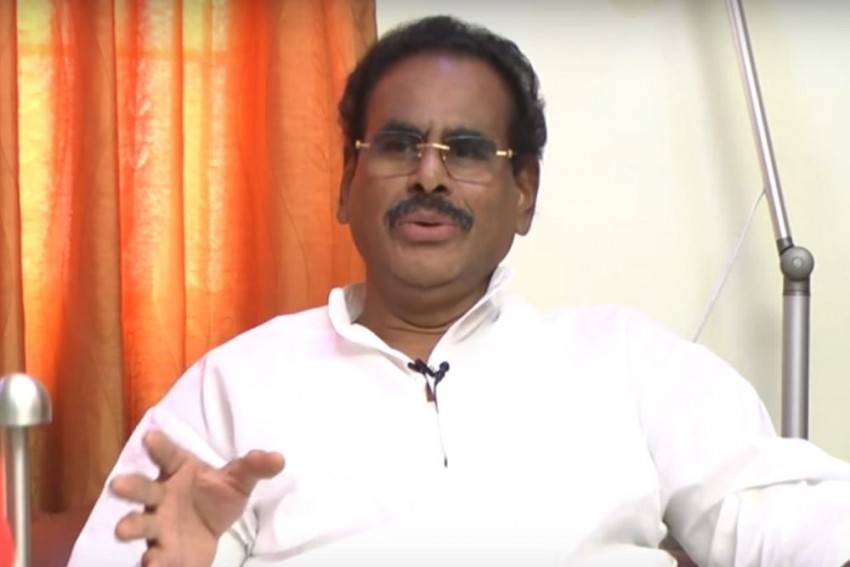 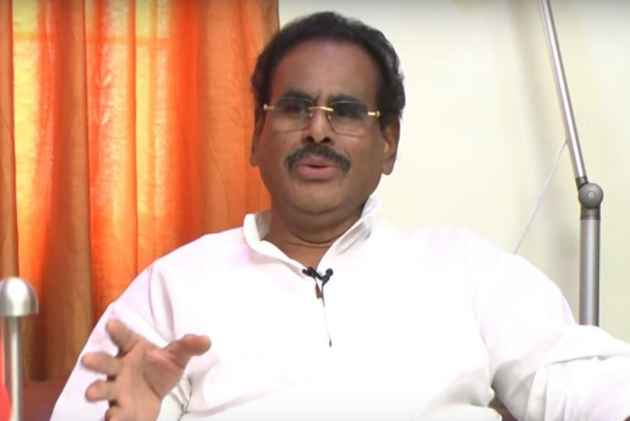 Husband of jailed AIADMK leader VK Sasikala, M Natarajan, died on Tuesday at a corporate hospital in Chennai, an official said. He was 74.

"It is with profound grief and sorrow that we announce the sad demise of Natarajan Maruthappa at 1.35 AM today," an official release issued by Shanmuga Priyan, chief operating officer of Gleneagles Global Health City, said.

Natarajan was admitted to the hospital on Saturday with severe chest infection and was put on ventilator support.

Natarajan's body was later kept at his Besant Nagar residence for people to pay homage.

Sources close to him said that his body will be taken later in the day to his native village in Thanjavur district for the final rites.

However, it was not immediately known when the final rites will be held as the family anticipates a possible parole for Sasikala.

She was granted an emergency parole in October last year when Natarajan underwent the kidney transplant.

Natarajan was an avid Tamil activist and was also running a vernacular magazine called 'Puthiya Paarvai'.

He was formerly a Public Relations Officer with the state government.

In 2011, he was one of the family members of Sasikala who were expelled by late Chief Minister and then AIADMK supremo J Jayalalithaa from the party.

Though Jayalalithaa expelled Sasikala, her close aide, she later re-inducted her.