Home  »  Website  »  Sports  »  ISL: Everything To Play For In Mumbai City Vs Chennaiyin FC Showdown

ISL: Everything To Play For In Mumbai City Vs Chennaiyin FC Showdown

FC Goa, ATK FC and defending champions Bengaluru FC have already qualified for the Indian Super League (ISL) playoffs and now there is only one vacant spot; and a win will ensure qualification for either side - Mumbai City or Chennaiyin FC 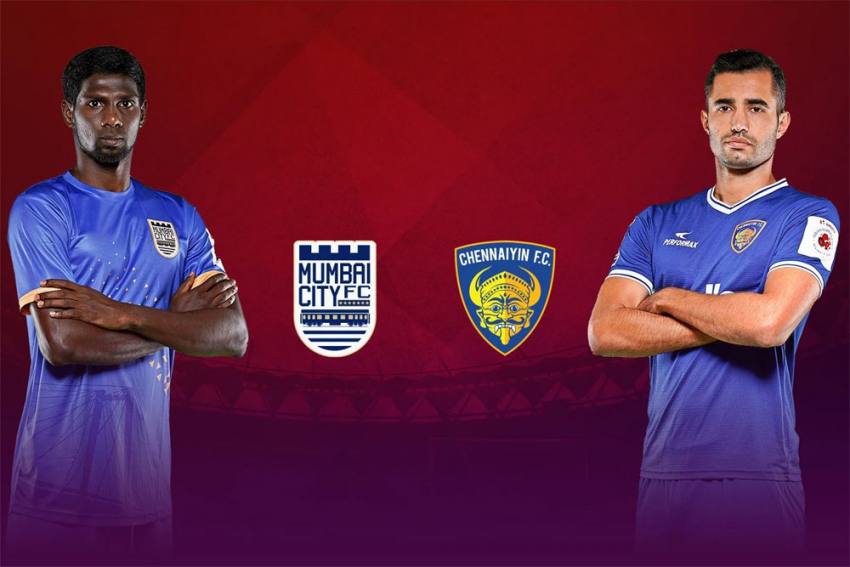 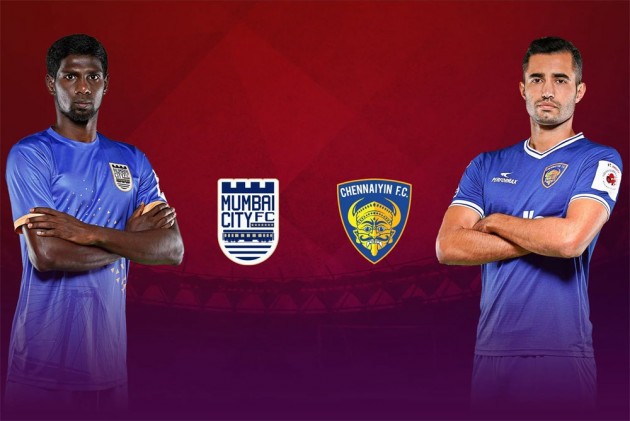 A place in the Hero Indian Super League playoffs is on the line as Mumbai City FC lock horns against Chennaiyin FC at the Mumbai Football Arena, Mumbai on Friday.

A win will ensure qualification for either side, making it a virtual do-or-die clash. Mumbai City are fourth right now with 26 points from 17 matches and cannot afford any result other than a win against Owen Coyle’s side who are fifth with 25 points.

However, even a draw will do for Chennaiyin FC who have played a game less than Mumbai.

A win will definitely take Chennaiyin through, but a draw also keeps their fate in their own hands, with an away game against NorthEast United FC coming up next week. A loss will put Chennaiyin out of contention which raises the stakes further.

Odisha, placed sixth, will also be keen on the outcome on Friday with anything other than a draw set to knock them out.

The advantage for Mumbai is the fact that they are playing at home. They have won their last three home matches and Jorge Costa will hope to make it four in a row on Friday.

In what is a huge boost to their chances, centre-forward Amine Chermiti is back from suspension and will team up with Diego Carlos and Modou Sougou up front.

The pace of the front three will be crucial to Mumbai's gameplan as Costa relies on counter-attacks to hurt opposition.

"The good thing is that tomorrow's game depends on us. If we win it, we will be inside the top four for sure. I have 90-95 minutes to win one game and I'm sure that we will do it. We are doing our best everyday hoping that tomorrow finally we can say that we are in the top four," said Costa.

However, he will need his defence and midfield to be organised against a Chennaiyin side who have been in prolific form upfront. The centre-back pairing of Pratik Chaudhari and Mato Grgic will need to be on their toes against Nerijus Valskis and Rafael Crivellaro.

Valskis and Crivellaro are the two most potent weapons that Chennaiyin have in the arsenal and Coyle will hope their guile and threat make the difference in what is their most important game of the season so far.

"We have a number of players who we count on. Then obviously there is Valskis and Crivellaro on top to provide us that quality upfront. We have good individual players, but our strength is we play as a group. That will probably see us through," asserted Coyle.

Interestingly, leading Chennaiyin's defence is former Mumbai captain Lucian Goian who would love to keep a clean-sheet against his former team.

Chennaiyin are coming off a confidence-boosting 3-1 win over ATK in Kolkata and have the wind in their sails. The team is on a six-game unbeaten run and now stand on the cusp of qualification, something that looked unlikely when Coyle took over the side early December.

"In terms of fighting for our lives, we have been doing that for three months. Since I came to the club. Everybody thought we had no chance. We have been under pressure to win the last 10 games," said Coyle.

Mumbai, on the other hand, are coming off a loss to FC Goa but will do everything in their power to ensure Chennaiyin's remarkable turnaround does not have a fairytale ending.