Is Sourav Ganguly About To Become BCCI President After Thakur Ouster? 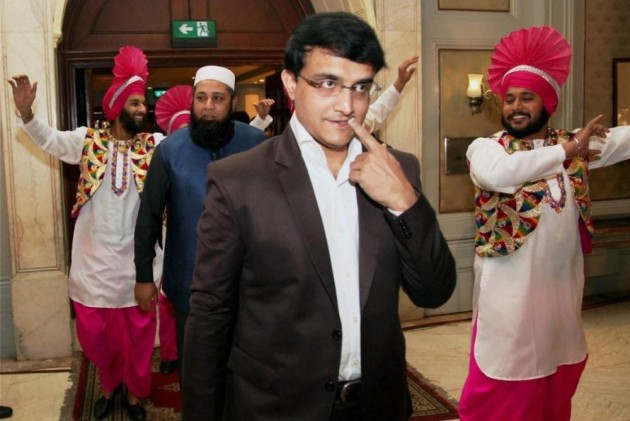 Following the Supreme Court's decision to sack BCCI President Anurag Thakur and Secretary Ajay Shirke on Monday, speculation is now mounting that former India captain Sourav Ganguly may be in line for the board's top job.

Ganguly is currently serving as the head of the Cricket Association of Bengal and reports have been linking him to the post.

The BCCI has three scheduled tours in the upcoming month and the lack of a President with the apex court's ruling yesterday has sent the cat among the pidgeons. What is clear is that a successor to Thakur is needed.

There are conflicting reports doing the rounds which add up to speculation that Ganguly is among the contenders for the job. A report in The Economic Times says as much, mentioning that the IPL is also around the corner. It says that Ganguly could be asked to run the BCCI with help from other cricketer-administrators. It adds that former Union home secretary G.V.K. Pillai and Mohinder Amarnath are among the contenders.

A report by India Today which immediately followed Thakur's ouster from the board also pipped Ganguly for the post, mentioning that the board was trying to understand which candidates from the other zones qualify.

The Indian Express in a report say however that Ganguly and Andhra Cricket Association (ACA) administrator G Gangaraju, considered candidates for the job, are due cooling off periods since they've already overshot their tenures with state bodies.

With speculation rife for the job of head-honcho at the world's richest cricketing body, its seems to be only a matter of time before the corner office at BCCI's headquarters has an inmate.