SRH lost seven wickets in space of 24 balls to crash to a 6-run defeat from a winning position against RCB. Catch the highlights of SRH vs RCB here. 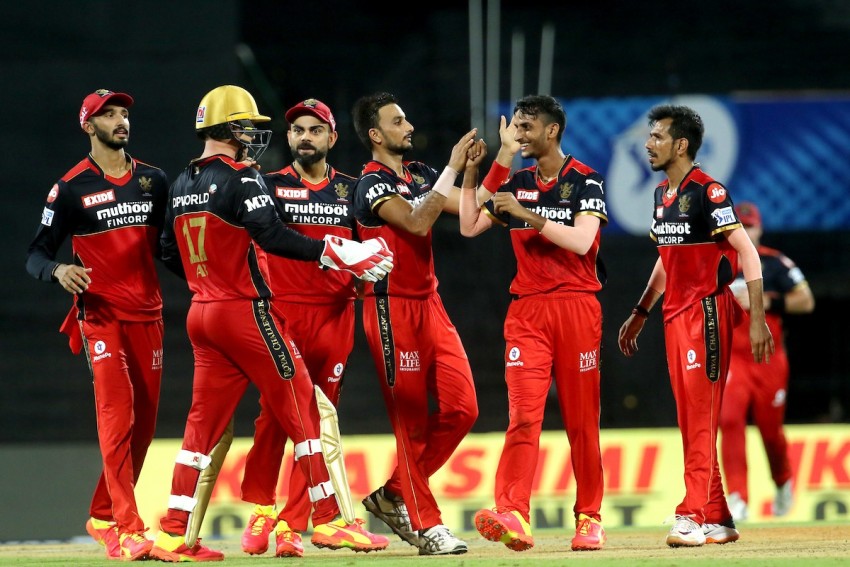 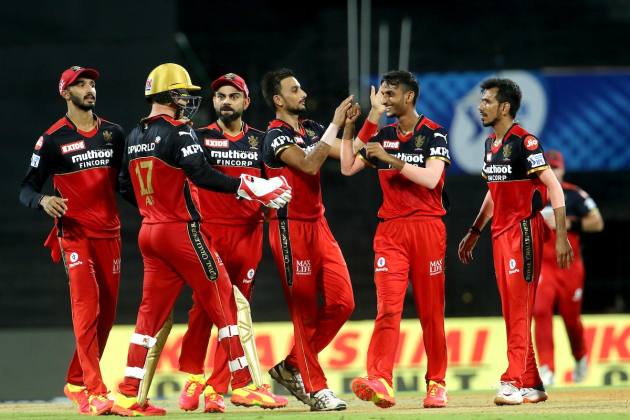 Royal Challengers Bangalore beat Sunrisers Hyderabad by six runs in their Indian Premier League match at Chennai's Chepauk Stadium on Wednesday. RCB managed only 149 for eight after being asked to bat first. In reply, SRH were stopped at 143 for nine. Sunrisers Hyderabad skipper David Warner led from the front with a 37-ball 54, while Manish Pandey contributed 38.  The two added 83 runs for the second wicket and helped their side close in on the target of 150, but left-arm spinner Shahbaz Ahmed snared three wickets to change the complexion of the game. For RCB, Australian all-rounder Glenn Maxwell top-scored with 59 off 41 balls at the MA Chidambaram Stadium.The SRH bowlers produced a disciplined performance with leg-spinner Rashid Khan returning very impressive figures of 2/18 in his quota of four overs. The most successful bowler for SRH, however, was Jason Holder as he picked up 3/30. At the top of the order, RCB captain Virat Kohli made 33 off 29 ball but his opening partner Devdutt Padikkal, returning to the team after recovering from COVID-19, got out for 11. Brief scores: Royal Challengers Bangalore: 149/8 in 20 overs (Glenn Maxwell 59; Rashid Khan 2/18, Jason Holder 3/30). Sunrisers Hyderabad: 143/9 in 20 overs (David Warner 54, Manish Pandey 38; Shahbaz Ahmed 3/7).
Catch the highlights of SRH vs RCB here.

7:30 PM IST: Devdutt Padikkal and Virat Kohli to open for RCB, Bhuvneshwar Kumar to start for SRH. Scroll down for live commentary.