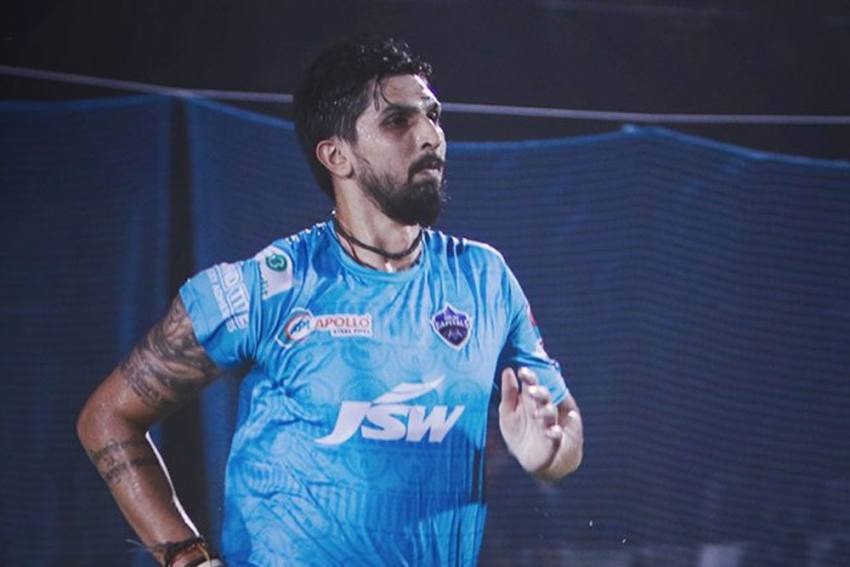 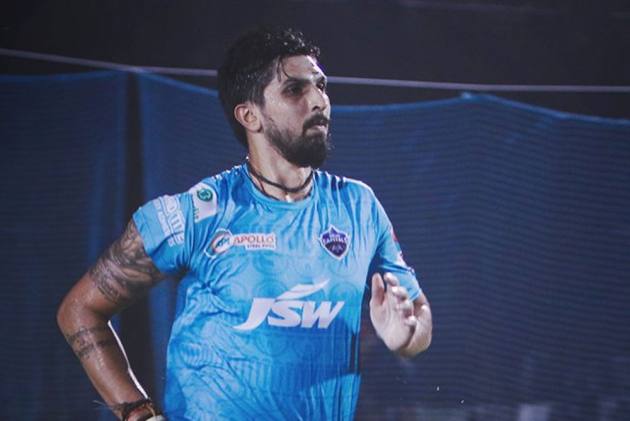 The 32-year-old, who was retained by Delhi ahead of the IPL auction, missed the games against Chennai Super Kings and Rajasthan Royals, which paved the way for 24-year-old pacer Avesh Khan's selection in the team.

"Coming into the first game, Ishant Sharma obviously had a heel niggle that we have been trying to work through," Ponting said during a virtual press-conference after DC's three-wicket loss against Rajasthan Royals here on Thursday night.

Sharma had suffered an abdominal muscle tear during his only match for DC in the last edition. He was ruled out of the rest of that IPL in UAE and also the ensuing Test series against Australia.

With Sharma missing out, Avesh provided Delhi Capitals the early breakthroughs, claiming five wickets in the last two games and Ponting was "ultra" impressed with him.

"... if you have an Indian fast bowler like him and then you have the likes of (Chris) Woakes, (Anrich) Nortje, (Kagiso) Rabada, and (Tom) Curran and those guys around then we end up with a real strong fast bowling brigade."