MS Dhoni came in to bat at No 7 as CSK chased a mammoth 217-run against RR in vain in the fourth match of IPL 2020, and the losing skipper defended the decision saying, "I haven't batted for a long time. 14-day quarantine doesn't help" 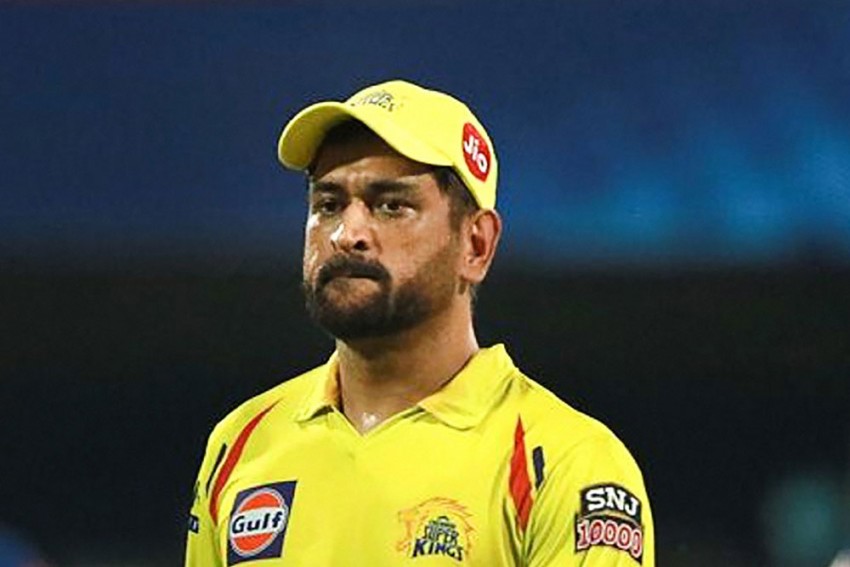 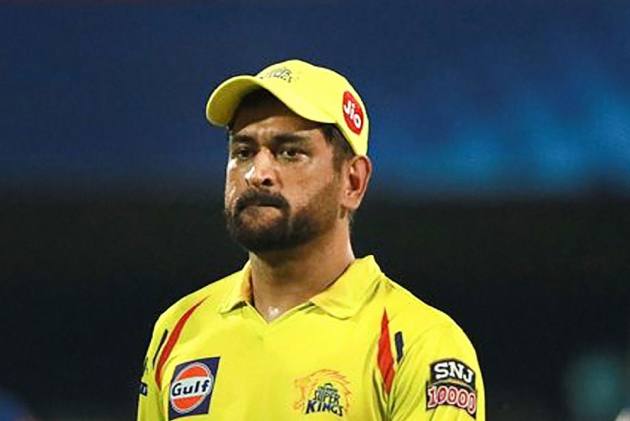 The extended two-week quarantine of the Chennai Super Kings unit did hamper his preparations as he didn't get a chance to bat for a long time, said skipper Mahendra Singh Dhoni after his team's 16-run defeat to Rajasthan Royals in their second IPL game in Sharjah, UAE on Tuesday.

Dhoni came in to bat at No 7 sending the likes of Sam Curran and Kedar Jadhav ahead of him in a mammoth 217-run chase.

Asked why he came so low, the CSK skipper said, "I haven't batted for a long time. 14-day quarantine doesn't help."

Dhoni's reference was to CSK's extra one-week quarantine after 13 people in their contingent tested positive for COVID-19, resulting in missing out on important training sessions. He was not out on 29 off 17 balls with three sixes in the last over.

Although he didn't name Murali Vijay but the veteran opener's run-a-ball 21 was one of the reasons for CSK falling short besides an off-day from his spin duo of Ravindra Jadeja and Piyush Chawla.

"With 217 on the board, we needed a very good start which was not the case. Steve (Smith) and (Sanju) Samson batted very well. We need to give credit to their bowlers. Once you've seen the first innings, you knew the lengths to bowl," Dhoni said.

"Their spinners did well to bowl away from the batsman. Our spinners made the error to bowl too full. If we would've maybe restricted them to 200, it would've been a good game."

His rival captain Steve Smith praised Jofra Archer's big hits in the last over that eventually changed the game.

"I think the last surge from Jofra was an incredible bit of hitting. Sanju Samson, looked like everything he hit went for six. MS smacked a few in the end, and Faf got going too, but nice to get a win," Smith said.

"Sanju was incredible, and all I had to do was give him the strike. This should give him a lot of confidence. Jos (Buttler) is a quality player and we'll see what happens when he comes back. Hard to take the opening slot away from someone like him."