The ED and the Central Bureau of Investigation (CBI) are probing how Chidambaram's son Karti managed to get clearance from the Foreign Investment Promotion Board (FIPB). 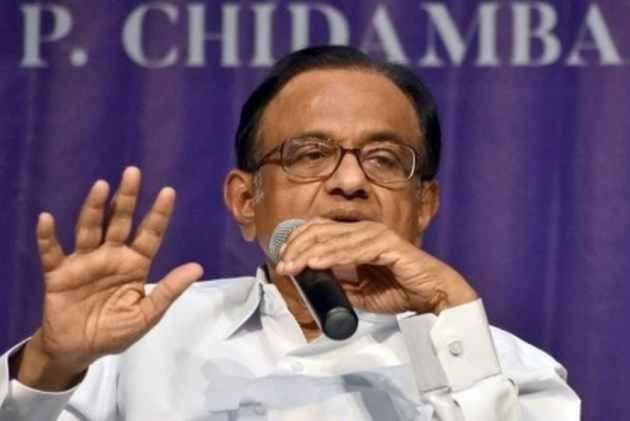 Justice Mukta Gupta said that the interim order on protection from arrest will continue till October 25.

The court was hearing Chidambaram's anticipatory bail petition which pleads for protection from arrest by the Enforcement Directorate (ED) in the case.

On July 25, the court granted him interim protection, which was later extended to September 28.

The ED and the Central Bureau of Investigation (CBI) are probing how Chidambaram's son Karti managed to get clearance from the Foreign Investment Promotion Board (FIPB).

Karti was arrested on February 28 by the CBI for allegedly taking money to facilitate the FIPB clearance to INX Media in 2007 when his father was the Union Finance Minister in the United Progressive Alliance (UPA) government. Later, Karti was granted bail.

Karti's chartered accountant S. Bhaskararaman was arrested in the case by the ED and he was later granted bail.