The withdrawal of the Indonesian players will deplete the field, which has already been affected after Chinese, Koreans and Chinese Taipei shuttlers decided not to compete 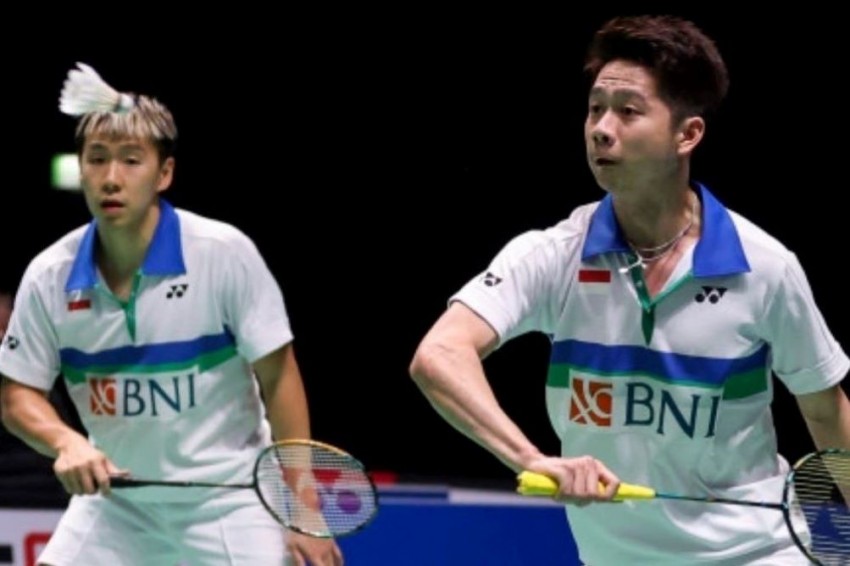 In accordance with UK Government requirements, the entire team will self-isolate for 10 days.
Courtesy: Twitter (@bwfmedia)
PTI 2021-03-18T12:40:45+05:30 Indonesian Team Pulls Out Of Ongoing All England Badminton Championships After COVID-19 Case In Flight 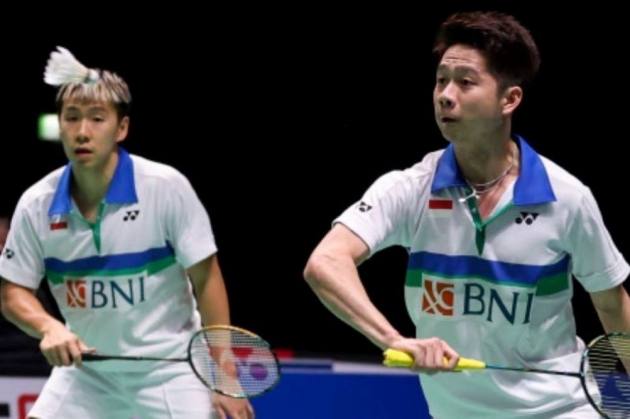 The Indonesian badminton team has withdrawn from the ongoing All England Championships after all players and officials were forced to isolate themselves for 10 days following a COVID-19 positive case of an unnamed passenger in their flight to London, the world governing body (BWF) said on Thursday. (More Sports News)

"... a number of players and team members from the Indonesian team have been contacted by the UK Government's National Health Service (NHS) Test and Trace service and are required to self-isolate with immediate effect," the BWF said in a statement.

"In accordance with UK Government requirements, the entire team will self-isolate for 10 days from the date of their inbound flight after a person travelling onboard tested positive for COVID-19."

The world body said results of the matches that has already taken place will stand and "the draw will remain unchanged."

"All scheduled opponents in the next round will be given a walkover," BWF said.

The withdrawal of the Indonesian players will deplete the field, which has already been affected after Chinese, Koreans and Chinese Taipei shuttlers decided not to compete in the Super 1000 event.

All Indonesian ðÂÂ®ðÂÂ© players have been withdrawn from the @YonexAllEngland . A person travelling on their inboard flight has tested positive for #COVID19, with all personnel to self-isolate for 10 days.#HSBCbadminton #BWFWorldTour #AllEngland2021 https://t.co/4ozrtdyyDf

In men's doubles, world no 1 Marcus Fernaldi Gideon and Kevin Sanjaya Sukamuljo and world no 2 Mohammad Ahsan and Hendra Setiawan were the top and second seeds respectively, while world no 7 Fajar Alfian and Muhammad Rian Ardianto were seeded fifth.

In mixed doubles, Praveen Jordan and Melati Daeva Oktavianti were the top seeds, while Greysia Polii and Apriyani Rahayu were the third seeds in women's doubles.

"Tonight we're in shock to hear the news that we (Indonesian players and officials) have to withdrawn from all england due to an anonymous passenger tested + for covid that board the same flight as we did," Gideon wrote on Instagram.

Gideon slammed BWF for the mismanagement.

"It have to be taken to notice that BWF has failed to organise this matter. Before the flight, all of the Indonesia team have been tested negative & we were also been re-tested by the time we reached the hotel," he said.

"Some of you may notice that the game today was delayed prior to 7 positive cases they found in other team members (other country). After they have been retested, the result were ALL TURNED NEGATIVE. So why don't we also have the same justice here?" he questioned.

The All England Championship was thrown into chaos after few players, including from India, tested positive for COVID-19 and some results came inconclusive.

BWF soon delayed the start of the opening day's play and retested all positive and inconclusive results after "sufficient doubt was raised over the accuracy of the original batches of tests submitted by Badminton England."

With all positive and inconclusive results coming negative for COVID-19, the world body decided to include all the players to the draw.

Gideon, who along with Sukamuljo, had reached three finals in the last four years here, said BWF should have a bio-bubble to ensure safety of the players.
"And if there are strict rules for entering the British area due to covid, BWF should have enrolled a bubble system that guarantee our safety. Players should have undergone a quarantine before the event," he wrote.

"To be fair, the person who has been tested + should have undergone another test because truly we have no faith anymore in the covid's test they ran because as you all can see all the 7 positive cases can turned into 7 negative cases in just 1 day."

Boxer Mandeep Jangra Signs Up With Pro Box Promotions, To Make His Debut On May 1 In Florida