India's Tour Of Australia: Record-Breaking Rishabh Pant Hails MS Dhoni As 'The Hero Of The Country'

He took 11 catches in the Adelaide Test to equal the world record of most catches in a Test by a wicketkeeper. 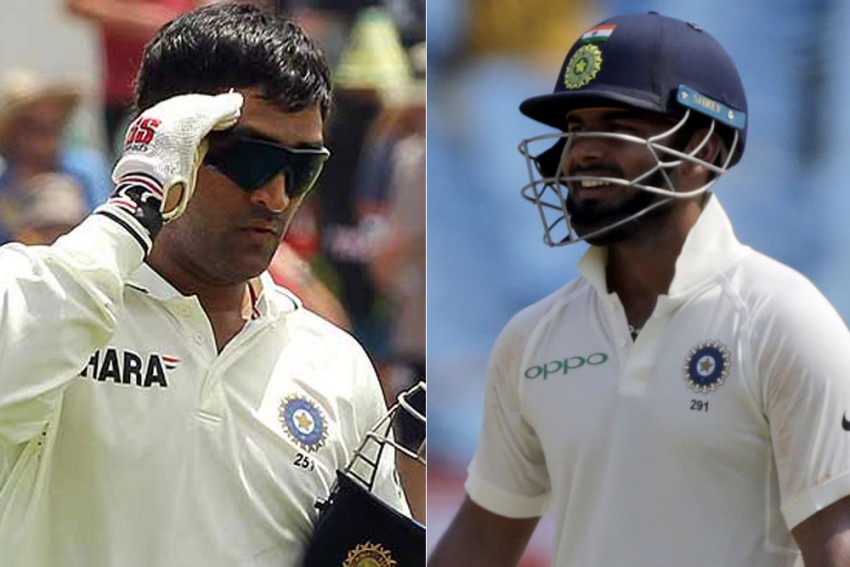 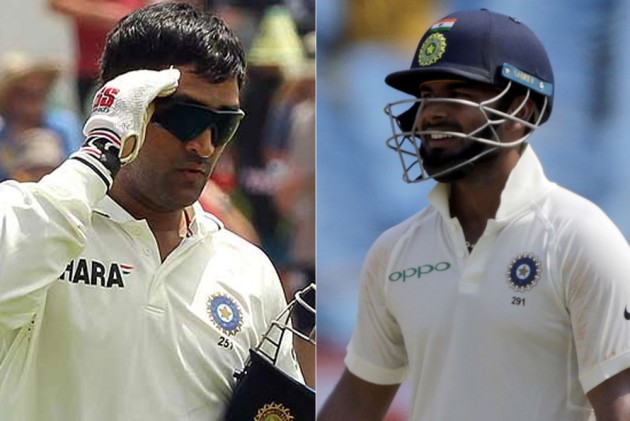 Record-breaking wicketkeeper Rishabh Pant has paid rich tributes to legendary Mahendra Singh Dhoni after helping India to a historic win against Australia in the first Border-Gavaskar Trophy Test match on Monday at Adelaide.

"He's (Dhoni) the hero of the country," Pant, who took six catches in Australia's first innings to equal Dhoni on that mark, told cricket.com.au.

"I've learnt a lot from him as a person and as a cricketer as well. Whenever he's around, I feel more confident as a person. If I've got any problems I can share it with him and get a solution right away.

He also eclipsed the India record of 10 catches in a game by Wriddhiman Saha.

"As a wicketkeeper and a player (he's taught me) to be patient in pressure situations like this (in Adelaide). You have to keep calm and keep composed and try to give 100 per cent."

Talking about the record, Pant said: "I never thought of the record but it's good to take some catches and put it inside my kitty. It's good to have milestones, but I'm not thinking about that too much."

The second match at Perth will start on Friday (December 14).