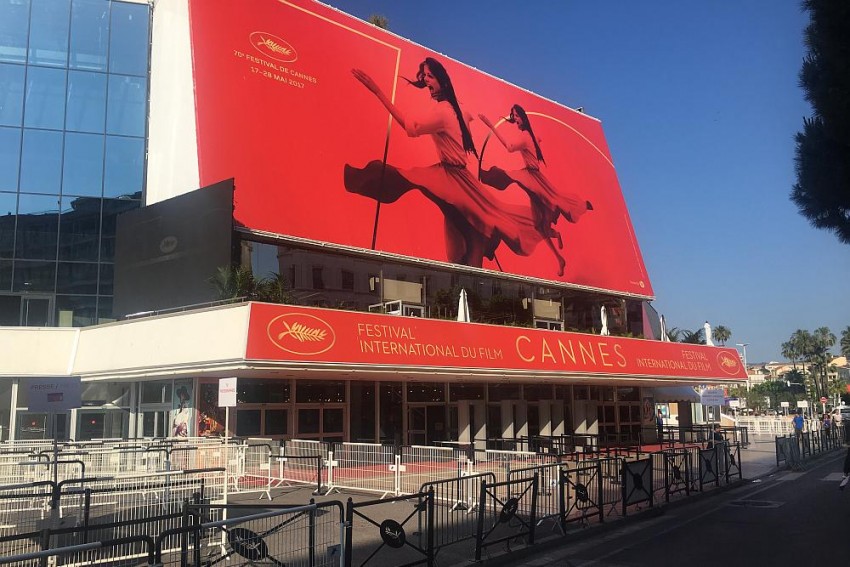 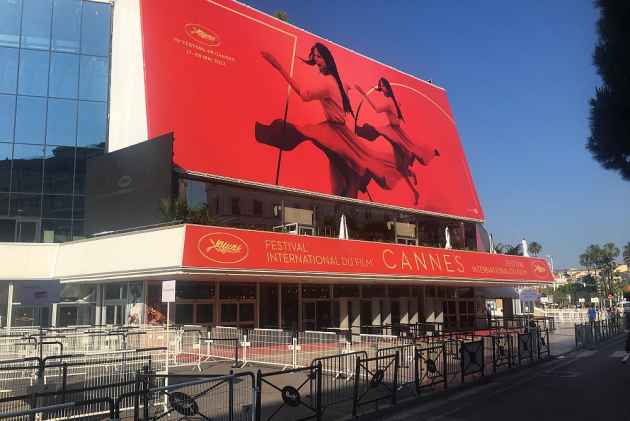 Iranian filmmaker Mohammad Rasoulof’s "A man of Integrity" won the best film award in the Un Certain Regard section at the Festival De Cannes.

Rasoulof's film was chosen among 18 films screened in this section. “A Man of Integrity” centres on a politically liberal goldfish farmer battling corporate oppression in Northern Iran. The award was presented by this year’s Un Certain Regard jury president and American actress Uma Thurman.  The jury also included filmmakers Joachim Lafosse and Mohamed Diab and actor Reda Kateb. 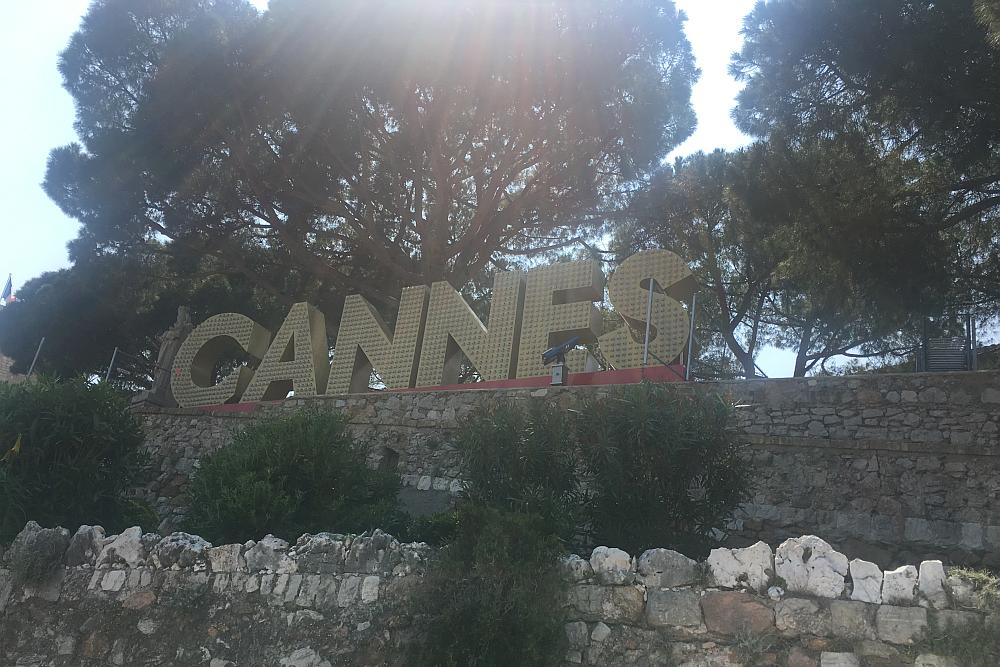 For Rasoulof, a leading figure in Iran’s independent cinema is currently  under a suspended prison sentence and this is the third time his film was screened in this section intended to promote 'works of near and far away cultures.' This is the second award for Rasoulof, who in 2011 bagged the best director award.

It was not surprising to see the absence of world's largest democracy in the world at the most presitigious Film Festival's in the world. Of course there was the Indian Pavilion as usual and CII presence in marketing section. But there was no Indian movie except the short film 'Afternoon Clouds' from Payal Kapadia in the cinefondation section intended to promote Film School projects.

A chinese film was included in Un Certain Regard section, but India didn't find place here too. The apathy of the government towards promoting liberal and independent works was evident. "Too much importance to Bollywood is killing the films. Also Censor Board is coming with unreasonable restrictions everyday," says Jayan Cherian, Indian director residing in New York. Jayan's new film 'Kabodyscapes' was denied censor permission in India by the body headed by Pahlaj Nihalani. While the Festival was going on Nihalani made a statement that Indian films should not be shown in foreign festival if they were denied permission in India. 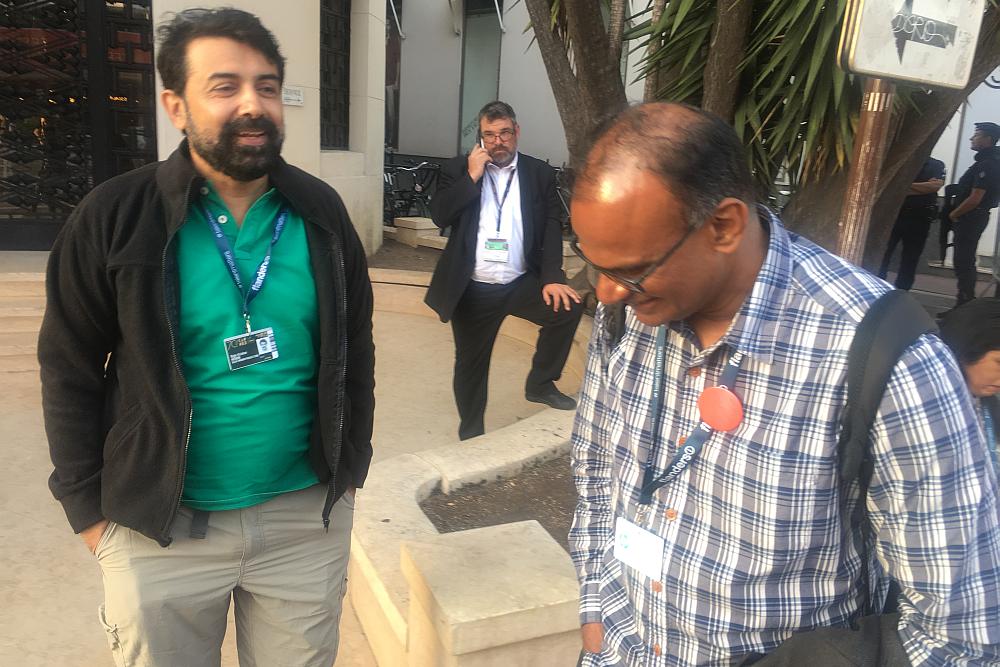 Film critic Gauthaman Bhaskaran who came to Cannes for the 26th time said: ' India makes good films actually. There are movies that can find in the competition section. One problem is that Indian cinema is not understood well. So I sometimes feel that there should be a publicist for promoting Indian films and this should be considered by the authorities."

Noted director and cinematographer Rajiv Menon was also in Cannes this year with wife Latha Menon, who won accolodes in making adfilms. Rajiv, who directed Tamil movies 'Kandukonden Kandukonden' and 'Minsara Kanavu' advocates  a collective move for Indian presence in Cannes. "After Shaji N Karun's 'Swam' no film made into the competition section. There should be effort from many to do a world class movie."  Like climbing everest only some will succeed. But I am returning with this thought," Rajiv Menon added.

Loud Mumbo-Jumbo? You Know Nothing About Konnakkol!