The launch vehicle PSLV-C39 used the 'XL' variant, of PSLV equipped with six strap-ons, each carrying 12 tons of propellant. 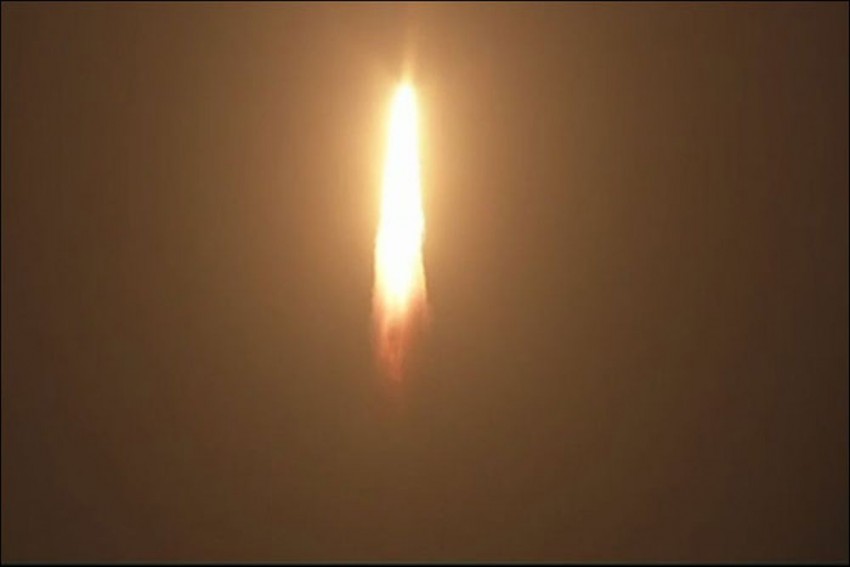 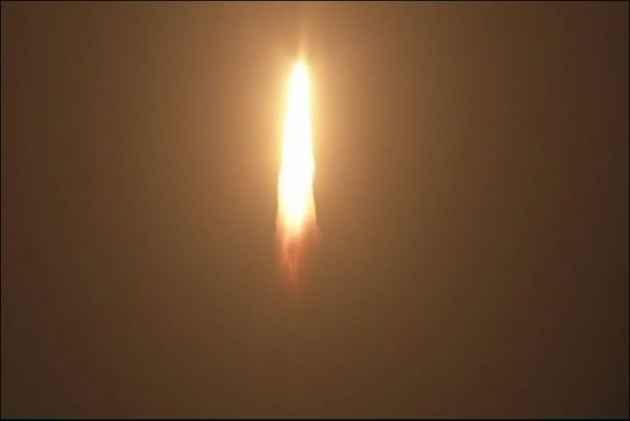 It was India’s first private sector-built navigation satellite IRNSS-1H carried by PSLV from Sriharikota in Andhra Pradesh on Thursday.

The 29-hour countdown began on Wednesday at 2pm. The Mission Readiness Review (MRR) committee and Launch Authorisation Board (LAB) had on August 29 cleared the countdown.

The launch vehicle PSLV-C39 used the 'XL' variant, of PSLV equipped with six strap-ons, each carrying 12 tons of propellant.

The 44.4 metre tall PSLV-C39 in its 41st flight, carrying the 1,425 kg satellite, lifted off at 1900 hourrs from the second launch pad at the spaceport of Sriharikota.

The spacecraft was built and tested by ISRO along with a consortium of six small and medium industries.

IRNSS-1H would be a back up navigation satellite for IRNSS-1A one of the seven satellites of the constellation, as its three rubidium atomic clocks on board had stopped functioning.

The Indian Regional Navigation Satellite System (IRNSS) is an independent regional system developed by India on par with the US-based GPS, Glonass of Russia, and Galileo developed by Europe.

According to ISRO officials, the total cost of all the seven satellites was Rs 1,420 crore.

14,000 Properties With Value Of Rs 1 Crore Each Under Scanner, Says Income Tax Dept