Home  »  Website  »  National  » Opinion  »  India's Economic Reforms Have Expanded, But What About Its Legal System?
Opinion

India's Economic Reforms Have Expanded, But What About Its Legal System?

It takes about 1445 days on average at the trial and judgment stages to enforce contracts in India. In fact only 31% of the cost of claim is realized through the enforcement process. 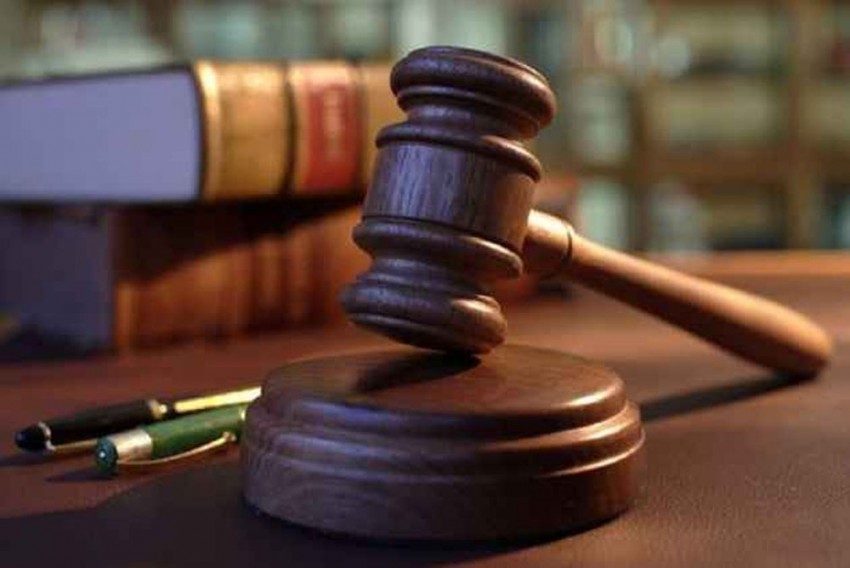 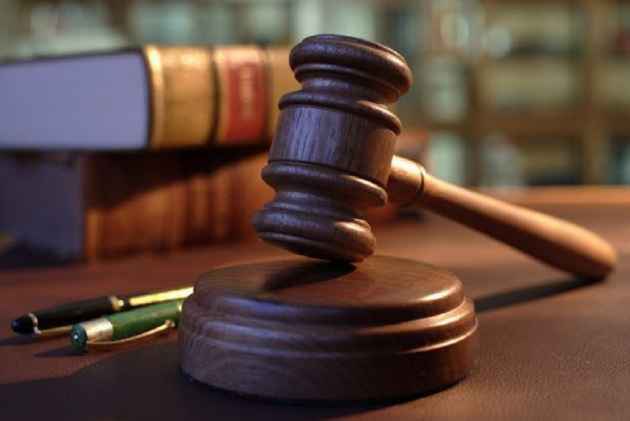 The urgent need for a consensus and mutually acceptable solutions towards the provision of easy and expeditious delivery of justice in India is increasingly being recognized by the various stakeholders. This development was contextualized in the recent Law Day Conference 2017 on balancing the roles of the three wings of the State towards India’s development, organized by NITI Aayog (NITI) and the Law Commission of India over two days on November 25th and 26th, the latter now officially known as Constitution Day or Samvidhaan Divas. It’s prudent to preface this column by unequivocally stating that the judiciary is the guardian of the Constitution especially when the executive and the legislature either overstep their powers or neglect to perform their duties. Having said that, a lot needs to be done to meet the stated objectives that help fulfil the expectations from the judiciary and the legal system to ensure the goals of expeditious and affordable justice are met at the earliest.

While India’s economic reforms process have expanded across all spheres of economic activities, indisputably the reforms have been relatively slower in the legal and judicial system. This is a critical gap since it is well recognized that legal reforms must go hand in hand to make any structural changes in the working of the economy, particularly when it comes to improving the ease of doing business, promoting investment, accelerating growth, and expanding employment.

A number of measures have been taken recently which have helped in improving India’s rank in Ease of Doing Business from 142 in 2014 to 100 in 2017. However to take the next big step towards the stated objective of the Government of India to improve the ranking to within the top 50 in the next few years, the legal and judicial processes will need to meet the pace of the other sectors of the economy, both in terms of reforms and results. India ranks 164 when it comes to enforcement of contracts. It takes about 1445 days on average at the trial and judgment stages to enforce contracts in India. In fact only 31% of the cost of claim is realized through the enforcement process.

Economic reforms and corresponding legislative changes spearheaded by the executive and legislature require the judiciary’s cooperation and support so as to send strong signals to the market. This could be in the nature of speedy resolution of disputes within the judicial system or actively encouraging litigants to take recourse to alternate dispute resolution mechanisms such as arbitration, mediation and conciliation and ensuring that the outcome of the processes are  implemented with immediate effect.

The Government of India has been taking initiatives to improve the ease the access to justice and reduce the congestion in India’s courts.  These include scrapping over 1200 redundant laws and many more are in the pipeline; measures for reducing intra-Government litigations; expeditious appointment of judges; rationalization of Tribunals; National Justice Delivery Mission, National Judicial Data Grid, E-courts policy and putting in place low cost alternative mechanism to reduce burden on judiciary.  The LokAdalat Programme provides such an alternative that reduces the burden on the judiciary: it has been a success thus far. However, given the magnitude of the problem and the causes for it, much more remains to be done.

This is not to say that the issues of legal reforms have not been deliberated upon in the past.  There are over 250 Law Commission of India Reports and a number of Committees that have suggested wide ranging reforms since 1955.  Even within India’s commitment towards the Sustainable Development Goals (SDGs), Goal 16 aims to promote peaceful and inclusive societies for sustainable development and provides access to justice for all, and to build effective, accountable and inclusive institutions at all levels.  It includes a target of promoting the rule of law at national and international levels and to ensure equal access to justice for all.

As we look towards new India 2022 there are some immediate reforms that could be considered and implemented.Reducing the “Demand” for Litigation by making systems transparent and simple so that the need for judicial intervention is more by exception rather than the rule is the first step.  In this context, implementation of the National Litigation Policy may also serve a useful purpose. Another development which could help with this is through the establishment of an Indian council of international arbitration centre through a bill passed by the cabinet last week. Related to this is a scheduled amendment of the Indian Arbitration Act, 1996, to streamline it and further expedite the access to justice through alternative dispute resolution mechanisms.

The Government of India has recently put in place mechanisms for promoting cooperative and competitive federalism in States.  Through performance ranking of various States/ Union Territories in the areas such as Ease of Doing Business, Education, Health and Water sectors, States are being encouraged to perform better.  NITI Aayog is playing an important role in this regard.  Expanding the scope of these initiatives to the judiciary and coming out with a Judicial Performance Index which would rank High Courts and District Courts on pre-defined parameters could bring tangible and quantifiable data within the hands of decisions makers in the judiciary. This annual ranking should give High Courts and District Courts a sense of where they are failing and what they need to fix. Since the subordinate judiciary is largely within the domain of the State Governments and the High Courts, this could also spur competitive reform of the judiciary in those States.  The system can have inbuilt incentives for good performers.

An innovative way of reducing congestion may be by introducing an administrative cadre that reduces the burden on the judges regarding procedural matters and allows them to focus on hearing substantive matters instead. To preserve the independence of this cadre, it mayreport into the Chief Justices of the State High Courts.

In line with India’s development agenda, priority should also be given to court process automation and Information and Communications Technology  enablement for electronic court and case management, including electronic management of court schedules and migration of all courts to the unified national court application software.

As the world recognizes India’s developmental progress as is apparent from the recent Moody’s upgrade and our steep climb in the World Bank’s Ease of Doing Business rankings, closer inter-institutional coordination would provide a further fillip to economic growth and development. If many, if not all, of the reforms are activated at the earliest, one can reasonably expect an exponential leap in the potential of India’s economy. This will not only bring down the pendency of approximately 3 crore cases across the country but would also go a long way towards the cherished goal of SabkaNyay.