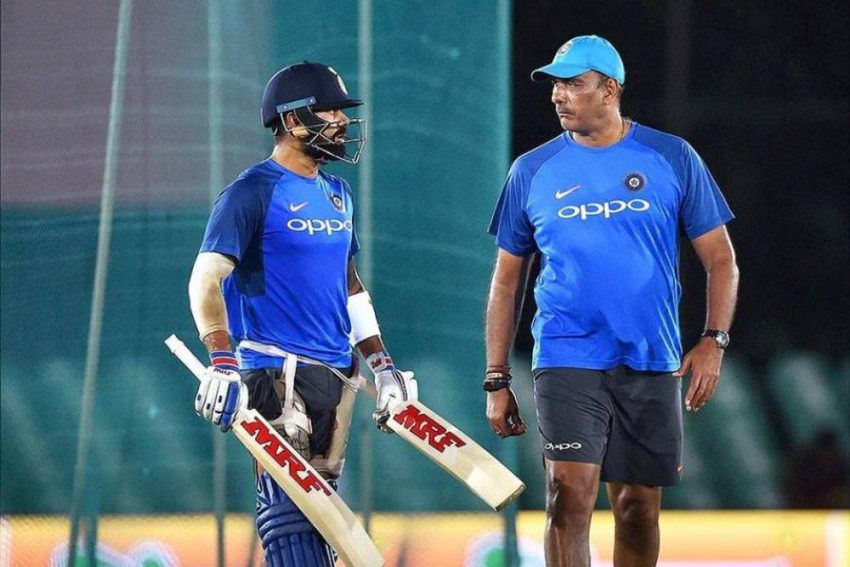 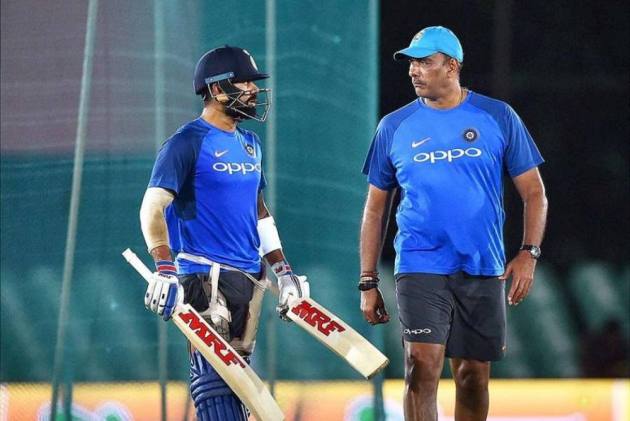 Former chief selector Syed Kirmani has said that Ravi Shastri is the main selector, being the coach of the team, while also stating that the current selection committee should listen to what the team management wants.

The ex-India wicketkeeper's comments come in the wake of the controversy over the exclusion of Karun Nair and Murali Vijay from the Test squad.

When asked about the selection row, Kirmani told PTI: "If you ask me, Ravi Shastri is the main selector, being the coach. He along with the captain and senior members will discuss and put it (what they want) across to the selection committee.

Both Nair and Vijay claimed that they were not spoken to by the selectors before or after being dropped, a claim that Prasad has dismissed by stating that both the batsmen were duly informed.

"The current selection committee, with due respect, is inexperienced to these guys (Shastri and Kohli). And they better listen to what the team management wants because they cannot debate with Shastri and Kohli, who have much more experience," said the 68-year-old, who headed the selection panel in the early 2000s.

In fact, the five-member panel is low on international playing experience with chief selector Prasad playing six Tests and 17 ODIs. The other four – Sarandeep Singh (2 Tests, 5 ODIs), Dewang Gandhi (4 Tests, 3 ODIs), Jatin Paranjpe (4 ODIs) and Gagan Khoda (2 ODIs) too do not have enough experience in top-flight.

"Luck also plays a role in selection. Take my example. I was sidelined at the peak of my career," said Kirmani, who played the last of his 88 Tests in 1986, on the sidelines of the first Test against the West Indies in Rajkot.

India won the first Test at Rajkot inside three days, beating the Windies by an innings and 272 runs. The second Test will be played at Hyderabad, starting Friday.