She describes the two major recent reforms in India - demonetisation and GST - as a monumental effort. 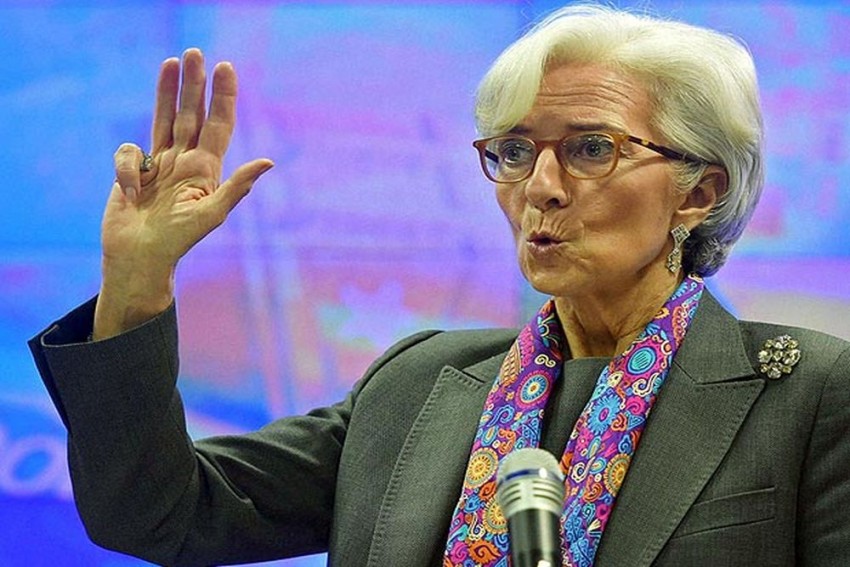 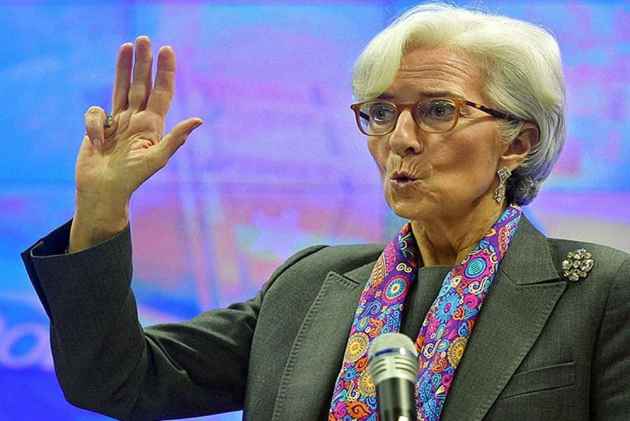 Days after the International Monetary Fund lowered its growth forecast for the current and the next year, IMF chief Christine Lagarde on Saturday said the Indian economy is on a "very solid track" in the mid-term.

"Turning to India...We have slightly downgraded India; but we believe that India is for the medium and long-term on a growth track that is much more solid as a result of the structural reforms that have been conducted in India in the last couple of years," the IMF managing director Lagarde said.

Describing the two major recent reforms in India - demonetisation and Goods and Services Tax (GST) - as a monumental effort, Lagarde said it is hardly surprising that there "is a little bit of a short-term slowdown" as a result.

"But for the medium term, we see a very solid track ahead for the Indian economy," she said to a question on India.

"We very much hope that the combination of fiscal, because the deficit has been reduced, inflation has been down significantly, and the structural reforms will actually deliver the jobs that the Indian population, particularly the young Indian people expect in the future," Lagarde said.