The Prime Minister further underscored the high-skill but temporary work will be the new face of employment and that the Fourth Industrial Revolution will have more importance than the capital. 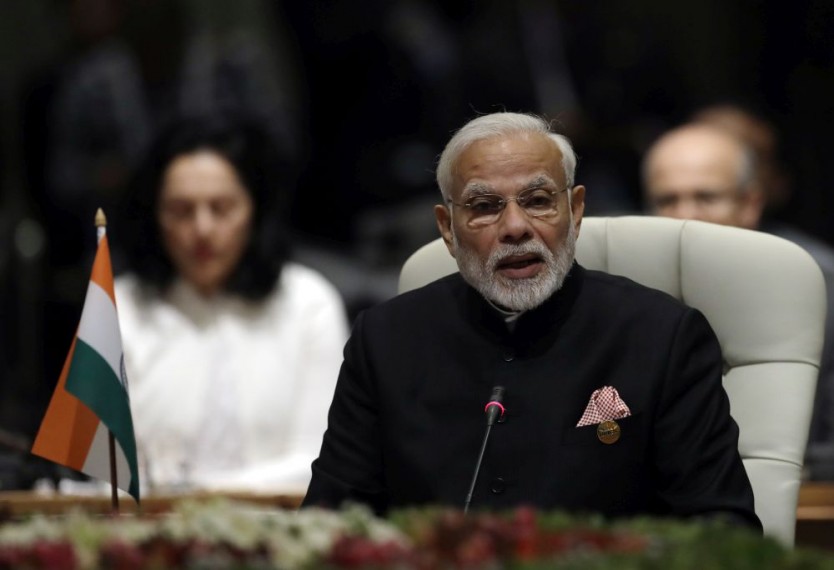 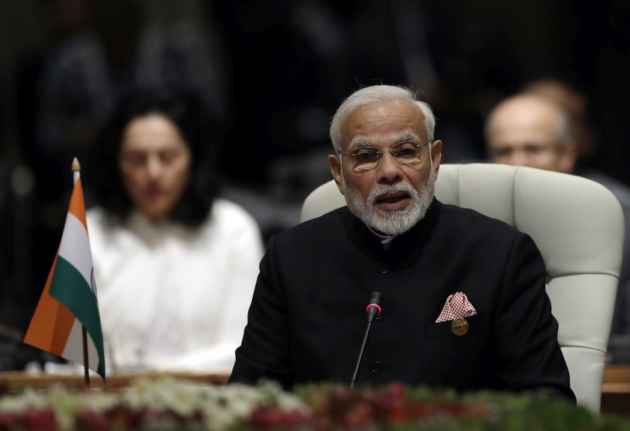 Prime Minister Modi who arrived in Johannesburg on Wednesday to attend the BRICS Summit called for sharing the best practices and policies in the connection, while adding that technology can help to enhance better service delivery, productivity levels.

"India wants to work collectively along with BRICS nations in the area of Fourth Industrial Revolution and all nations must share the best practices and policies on this. Today the world is standing at the crossroads of all kinds of changes. The new industrial technologies and digital interface that are building a new world; they represent opportunity and a challenge. With new systems and products, they will be new paths to economic progress. It is always most important to put people and human values at the heart of development and progress," the prime minister said.

The Prime Minister further underscored the high-skill but temporary work will be the new face of employment and that the Fourth Industrial Revolution will have more importance than the capital.

The Prime Minister also asserted on the need of revamping the curriculum at the school and the universities in order to enable the youth of the nation to take challenges in the future.

"The fourth industrial revolution will have more importance than the capital. There will be radical changes in industrial production, design, and manufacturing. We will have to design the syllabus of our schools and universities in a way that it prepares the youth for future," the Prime Minister noted.

"Therefore it is very important for us to think seriously also about the consequences of the fourth industrial revolution taking place in the world of technology. As this will have far reaching impacts on people and economies in countries like ours," he asserted. (ANI)

I Want A Pakistan That Jinnah Dreamed Of: Imran Khan