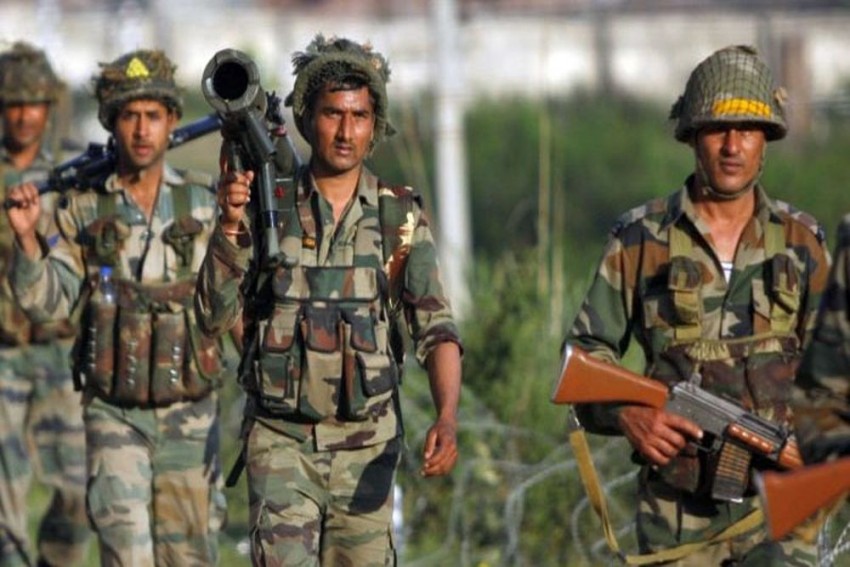 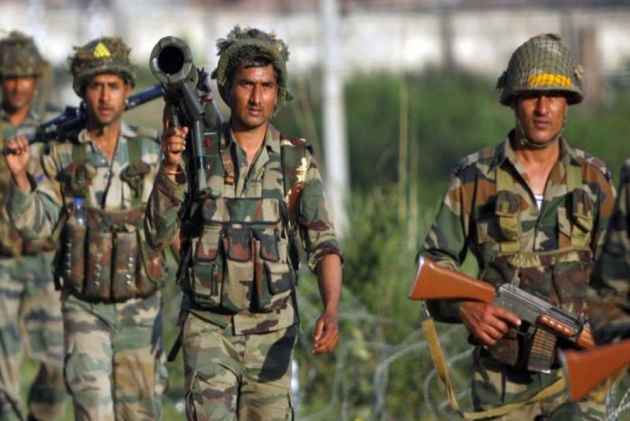 India and the United Kingdom (UK) on Wednesday reflected on the progress made on bilateral defence and security cooperation and agreed to continue working together closely to combat terrorism, radicalisation and online extremism.

Prime Minister Narendra Modi held a bilateral meeting with his British counterpart Theresa May this morning and they discussed on various topics including the defence cooperation, chemical weapons attacks in Salisbury and Syria, legal matters, Chennai six, etc.

Both the leaders "reflected on the progress made on bilateral defence and security cooperation since the Prime Minister's (Theresa May) visit to India in 2016 and the agreement to a number of Defence Capability Partnerships in key strategic areas, with closer military-to-military ties underpinned by a succession of high level visits and exchanges," a Downing Street spokesperson said, in a statement.

The two sides also discussed the chemical weapons attacks in Salisbury and Syria, expressing concern and making clear their opposition to the use of chemical weapons by any party in any circumstances.

The Prime Minister reiterated the UK's position on Russia's recent destabilising behaviour, underlined by the attack in Salisbury and the protection provided for the Syrian regime's repeated use of chemical weapons against its people.

The leaders discussed their shared priorities in the Indo-Pacific and committed to working more closely together to ensure it remained free and open.

The two leaders also discussed co-operation between the two countries on legal matters.British PM May welcomed the return to the UK of the Chennai Six.

British PM May updated Prime Minister Modi on the progress of the UK's withdrawal from the EU, saying the implementation period agreed in March gives Indian companies and investors the confidence that market access will continue on current terms until the end of 2020.

"Finally they looked forward to the Commonwealth Heads of Government Meeting tomorrow and agreed on the importance of working together to build a more sustainable, prosperous, secure and fairer future for all Commonwealth citizens," the statement added.