Globally, executions and death sentences are sliding and India has contributed to this trend, said Executive Director of Amnesty International India, in a press release. 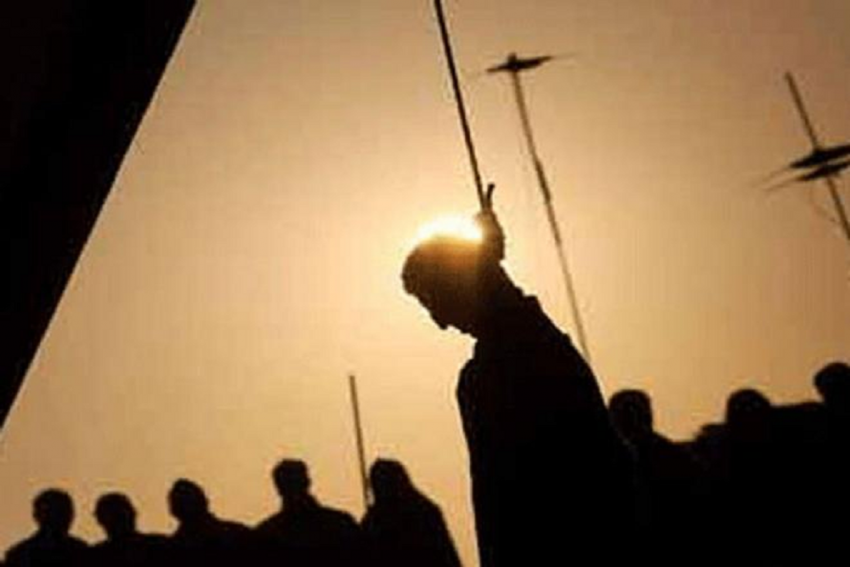 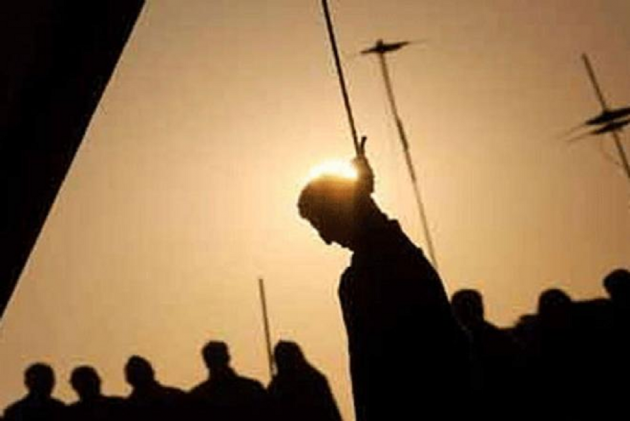 The report titled 'Death Sentences and Executions 2017' by Amnesty International claimed that the year 2017 saw a 19.8 per cent decrease in awarding death sentences in the country as compared to 2016.

India saw a dip in imposition of capital punishment last year with 109 cases of execution reported in the country in 2017 as compared to 136 such cases in 2016, global rights watchdog Amnesty International said in a report.

"Globally, executions and death sentences are sliding and India has contributed to this trend,” Aakar Patel, Executive Director of Amnesty International India, said in a press release.

"However, there is bad news coming out of India too, with new laws being passed that expand the scope of this cruel, inhuman and degrading punishment," he said.

The report noted that a research done by the Centre on Death Penalty-National Law University (NLU) indicated that courts in India had imposed 109 new death sentences in 2017, including 51 for murder and 43 for murder involving sexual offences.

The human rights watchdog, however, expressed concern over the country expanding the scope of death penalty.

It said India was one of the only three countries in the world that expanded the scope of the death penalty by adopting new laws.

"Case in point is the Anti-Hijacking Act, 2016, which provides for death penalty for hijacking resulting in death. It came into force at national level on July 5, 2017," the report added.

'Those Who Are Here To Push Around People Must Go Home,' Says Priyanka At Midnight March