Governor Arif Mohammad Khan's office, on Sunday, sought a report from the government over the decision to move the top court against a law passed by the Parliament without keeping him informed. 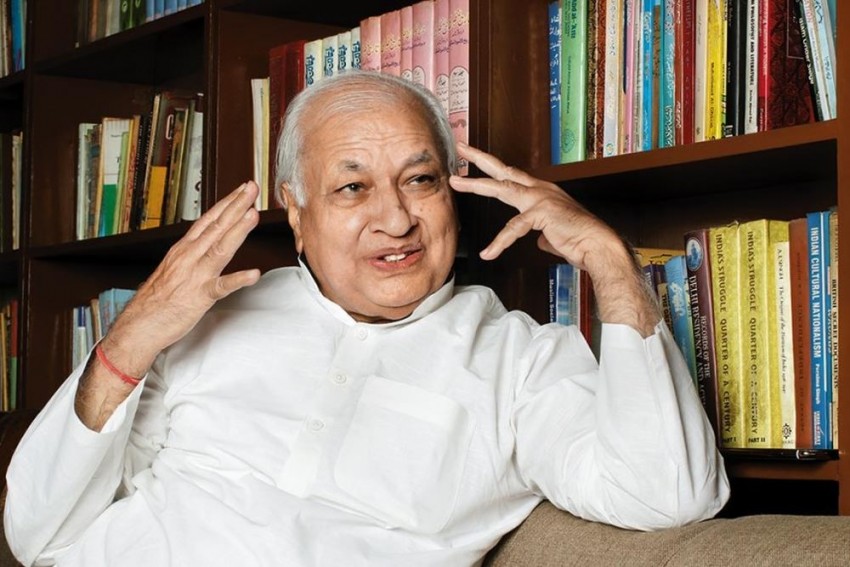 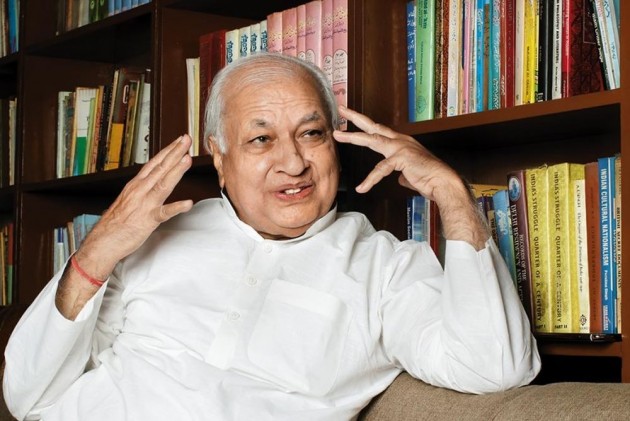 Khan's office, on Sunday, sought a report from the government over the decision to move the top court against a law passed by the Parliament without keeping the governor informed.

On Sunday, Khan once again lashed out at the Vijayan government said he won't remain a "mute spectator".

"I will not sit as a mute spectator... will ensure that the rules and law are upheld," he added.

"This is not a personal fight. What is important is the Constitution and law of land," he further said.

The Left Democratic Front (LDF) government had on January 13 moved the top court challenging the Act and had sought to declare it as ultra vires of the Constitution.

The Governor, who has made his displeasure known public, had told reporters in Delhi that as per Rules of Business Section 34(2) subsection 5, the state government should inform the Governor on matters that affect the relations between the state and the Centre.