Woman, Infant Daughter Killed Over Dowry In UP; Four Arrested

The victim’s father alleged that she was harassed by her husband and in-laws for dowry. He said his daughter and granddaughter were throttled to death and their bodies were dumped in a pond. 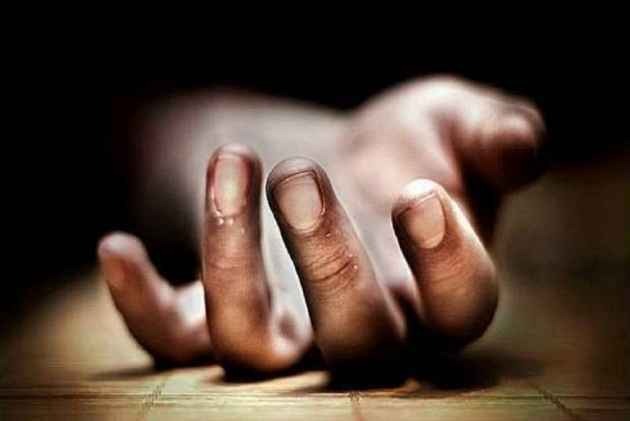 A woman and her three-year-old daughter died in UP's Bhadohi in a suspected case of dowry death, police said on Tuesday.

Four people, including the woman’s husband Vinod Chauhan, have been arrested in this connection, they said.

According to police, Sulekha (26) and her daughter Sonali were found dead in a pond on Monday night. The bodies were fished out by the villagers.

An FIR was registered against the woman’s husband, father-in-law, mother-in-law and brother-in-law following a complaint by her father, Superintendent of Police of Bhadohi Ram Badan Singh said.

The victim’s father alleged that Sulekha was harassed by her husband and in-laws for dowry. He said his daughter and grand-daughter were throttled to death and their bodies were dumped in the pond.

The matter is being investigated, police added.