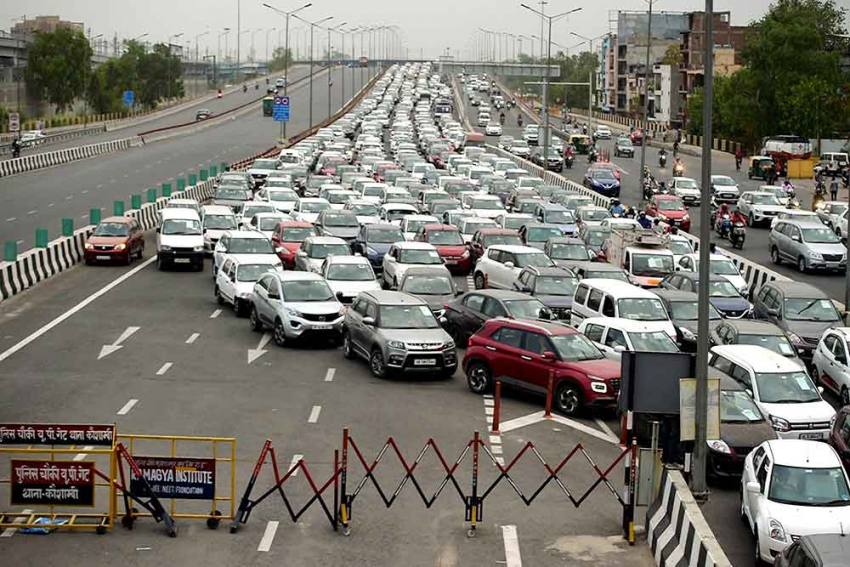 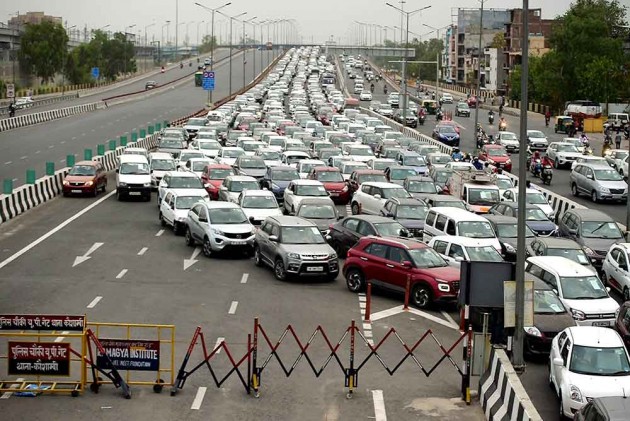 The number of COVID-19 cases in India has climbed to 1,65,799, making it the world's ninth worst-hit country by the coronavirus pandemic.

According to Worldometer, India has now overtaken Turkey as the ninth worst-hit country in terms of total number of cases.

The Health ministry said the number of active COVID-19 cases stood at 89,987, while 71,105 people have recovered and one patient has migrated.

"Thus, around 42.89 per cent patients have recovered so far," a senior Health Ministry official said.

The total confirmed cases include foreigners.

Of the 175 deaths reported since Thursday morning, 85 were in Maharashtra, 22 in Gujarat, 15 in Uttar Pradesh, 13 in Delhi, 12 in Tamil Nadu, eight in Madhya Pradesh, seven in Rajasthan, six in West Bengal, four in Telangana and one each in Jammu and Kashmir, Andhra Pradesh and Haryana.

The death toll reached 47 in Karnataka and 40 in Punjab. Jammu and Kashmir has reported 27 fatalities due to the disease, Haryana has 19 deaths, Bihar has 15 while Odisha and Kerala have reported seven deaths each.

Himachal Pradesh has registered five COVID-19 fatalities, while Jharkhand, Uttarakhand, Chandigarh and Assam have recorded four deaths each so far.

Meghalaya has reported one COVID-19 fatality so far, according to the ministry data.

Haryana has reported 1,504 coronavirus infection cases so far, while Kerala has 1,088 cases. A total of 856 people have been infected with the virus in Assam and 469 in Jharkhand.

Uttarakhand has registered 500 cases, Chhattisgarh has 399, Chandigarh has reported 288 cases, Himachal Pradesh has 276, Tripura has 242, Ladakh has 73 and Goa has 69 cases so far.

Manipur has reported 55 COVID-19 cases, Puducherry has 51 instances of infection while Andaman and Nicobar Islands has registered 33 infections.

Meghalaya has registered 21 cases. Nagaland has reported 18 infections, Arunachal Pradesh reported three cases, Dadar and Nagar Haveli has two cases, while Mizoram and Sikkim have reported a case each till how.

"4,673 cases are being reassigned to states," the ministry said on its website, adding, "Our figures are being reconciled with the ICMR."