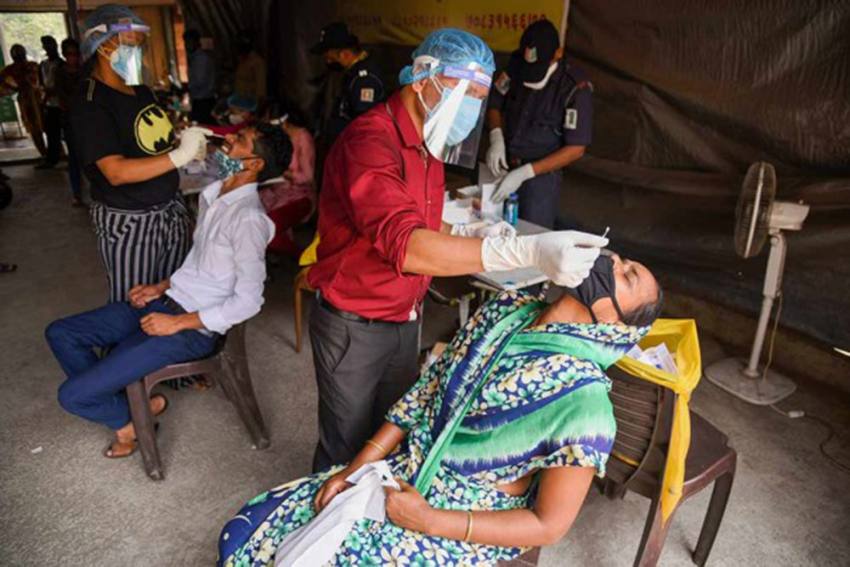 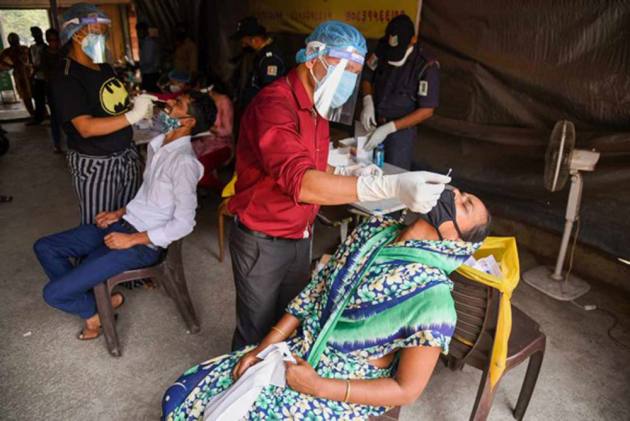 With as many as three states—Maharashtra, Uttar Pradesh and Gujarat reporting a record spike in the number of Covid-19 infections, India logged 1,68,912 new cases during the last 24 hours. The latest daily tally is the highest single-day spike the country has witnessed since the beginning of the pandemic.

With the addition of fresh cases, India’s coronavirus tally surged to 1,35,27,717, according to the Union Health Ministry data updated on Monday.

While Maharashtra logged 63,294 new Covid-19 cases, Uttar Pradesh reported a record spike of 15,353, prompting the state government to order the closure of all schools till April 30.

The national Covid-19 recovery rate has fallen below 90 per cent.

The country’s active cases have surpassed the 12-lakh mark, while the death toll increased to 1,70,179 with 904 daily new fatalities, the highest since October 18, 2020, the data updated at 8 am showed.

Registering a steady increase for the 33rd day in row, the active cases have increased to 12,01,009 comprising 8.88 per cent of the total infections, while the recovery rate has further dropped to 89.86 per cent.

The number of people who have recuperated from the disease surged to 1,21,56,529, while the case fatality rate has further dropped to 1.26 per cent, the data stated.

The 904 new fatalities include 349 from Maharashtra, 122 from Chhattisgarh, 67 from Uttar Pradesh, 59 from Punjab, 54from Gujarat, 48 from Delhi, 40 from Karnataka, 24 from Madhya Pradesh, 22 from Tamil Nadu, 21 from Jharkhand, 16 each from Kerala and Haryana and 10 each from Rajasthan and West Bengal.

Pakistan And The Curious Case Of Rollback Khan