How effective are Covid vaccines? As India is all set to kick off the largest Covid vaccination drive tomorrow, here's what the experts say. 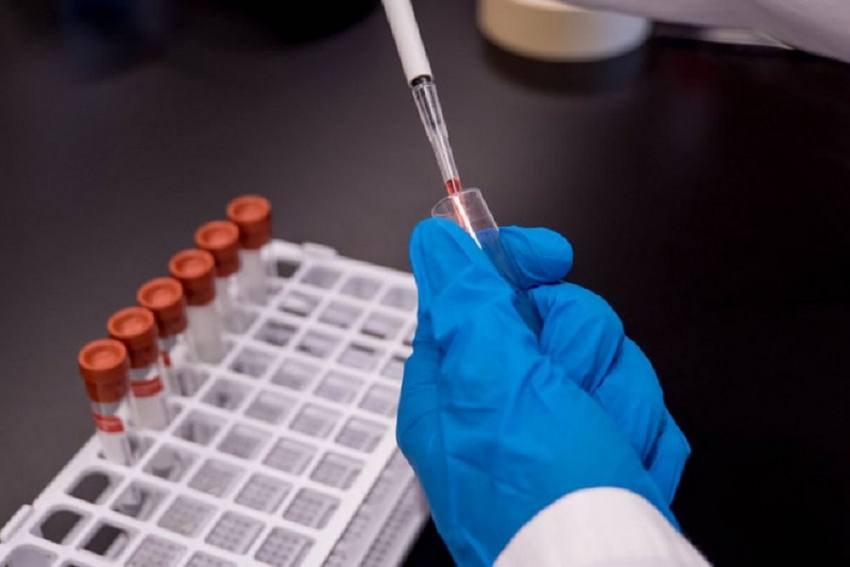 The process of vaccination against Covid-19 has been going on and millions of people in over 40 countries across the world are being administered the immunity booster.

India is also going to start the process of vaccination from January 16. As many as  1 crore healthcare and 2 crore frontline workers will be administered the vaccine in the first phase.

A vaccine does the same thing in the body that a virus does.

They Took The Shot For You

The only difference is that the former does it artificially and the latter is a natural process as a part of the human immune system.

A human body once comes in contact with the virus, develops an anti-body to fight against it in a natural way.

A vaccine has some characteristics of the virus which alerts the body to produce an anti-body so that if the real virus attacks it can protect the body.

The virus can cause harm to a human body if one’s immune system is weak whereas the vaccine is safe.

The clinical trials have proved that a vaccine can produce an anti-body and it is safe to inject in a human being.

As the vaccination process begins, the scientific community is now facing many question.

The prominent among them is, “How long-lasting is the anti-body developed through natural or artificial manner?”

Anti-body may not last forever

Noted epidemiologists and virologists agree that it is yet to be established that a vaccine can provide life-long immunity to a person.

Dr Manoj Murhekar, Director, National Institute of Epidemiology, says that the vaccine science is not in a position to say conclusively that how long the anti-body lasts in a person.

“We need to follow up the volunteers of the clinical trial for a long period to arrive at any conclusion,” Murhekar said.

Many other experts agree that there is no data that backs the logic for a life-long immunity against the virus.

Vaccine will train the body to produce anti-body

The benefit of the vaccine is that it will provide training to the body and will prepare it to fight against Sars-Cov-2. It depends on the individual immune system how good it gets trained with the help of the vaccine.

For instance, many volunteers of the clinical trial contract the virus despite being vaccinated.

In the clinical trial of Pfizer’s vaccine, 8 participants out of about 19,000 who were vaccinated contracted the virus.

Experts say that it is evident from the trial data that a vaccine may not train each individual’s body to produce antibodies against the virus.

Similarly, even the level of training will vary from person to person as some people's immune system might get trained better than others.

Dr Amita Jain, Professor & Head, Department of Microbiology, King George's Medical University, Lucknow, who believes that the response of a vaccine will vary from person to person. She says, “Some people might get protection for a longer period whereas others might not have that advantage due to the difference in individuals’ immune system.”

Human body will have to remember the training

Dr Jain says that the body needs to remember the training to produce anti-body against Sar-Cov-2 whenever it attacks the immune system.

Vaccine manufacturing companies have claimed that vaccination, besides other immune response, also activates memory T-cells that can memorise the process of training against the virus.

If the virus attacks in the future, the body can activate a similar immune response and destroy it.

“Its like memorising something by people. Some people can keep things in their memory for longer duration some people forget it soon,” Dr Jain said.

She added, “Similar is going to be the case with the response of the vaccine as well. Some people’s immune system will remember the training to fight against the virus for a longer period while others might forget early.”

She also says that the duration of anti-body might also vary from vaccine to vaccine as some vaccine might give longer protection compared to others.

“It is like some teachers teach you in such a way that you remember it for a longer period of time as compared to some others,” Dr Jain said.

Re-vaccination is a reminder to the body

“This capacity of the human body needs to be challenged again and again so that it doesn’t forget. It is a burden for the body to remember it in its memory,” Dr Jain said.

Vaccination after a certain period of time, let’s say annually will keep reminding the body that it has to be ready to fight against a particular disease.

Noted epidemiologist Dr Jayaprakash Muliyil agrees with Jain that the longevity of protection will vary from person to person and vaccine to vaccine.

However, he says that as it appears that the natural infection gives long-lasting immunity, “I also believe there is a good chance that the vaccine will give reasonably long term immunity.”

Dr Muliyil adds, “Out of millions of infections, about 44 cases have been reported worldwide in which people who recovered from Covid-19 were re-infected. It is very small and it proves that the immunity developed from natural infection provides longer protection and so will the vaccine.”