Six transgender candidates contested in the 2014 and 2019 general elections, but none got elected. 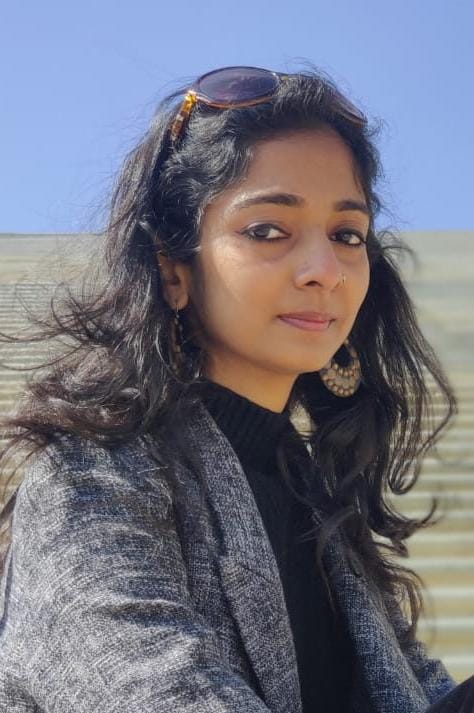 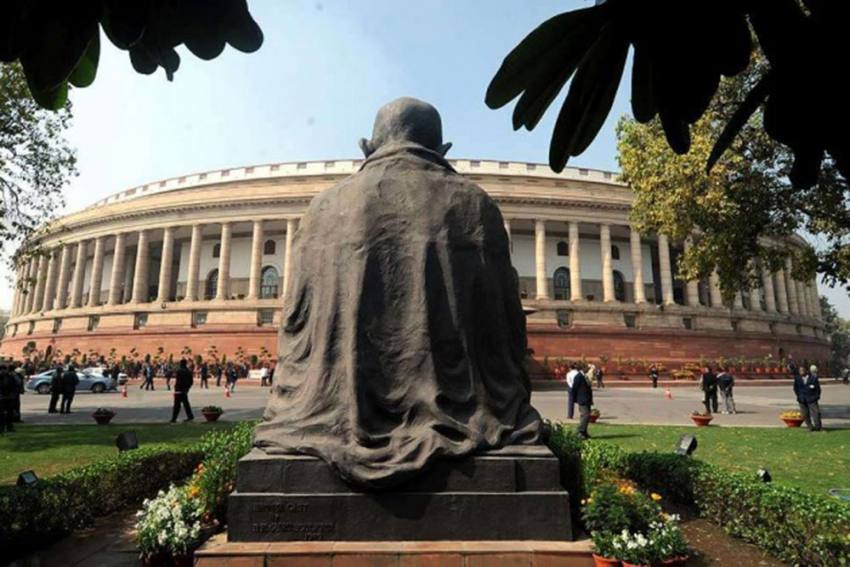 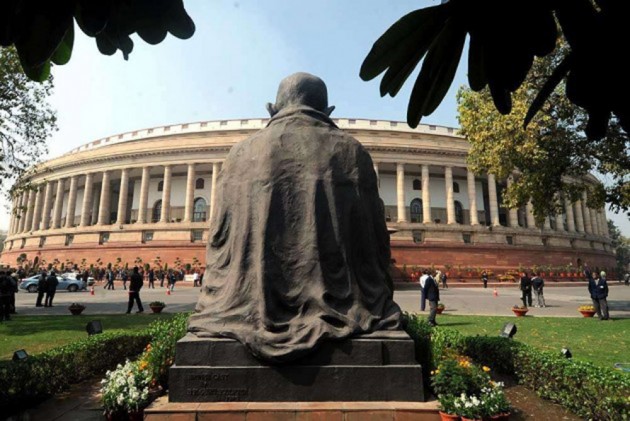 An online petition is doing the rounds on social media urging the Indian government to reserve seats in Parliament for the transgender community. Revanth Reddy, Congress's MP from Malkajgiri constituency in Telangana, started this petition on September 22 to transfer the now-scrapped reserved seats of the Anglo-Indian community to the transgender community for the latter's “adequate political representation”.

The petition says, “We almost have no elected members of the transgender community in any of the state Assemblies or Parliament. No political party gives them a ticket, almost none from the community are office bearers of any political party.”

The first transgender who got elected was in 1998 when Shabnam Mausi became MLA in Madhya Pradesh. In 2000, Kamla Jaan became the mayor in Raigarh (Chhattisgarh), which saw another transgender, Madhu Kinnar, winning the seat as an independent candidate in 2015. However, no state has yet sent any transgender to the Lok Sabha. Six transgender candidates contested each in 2014 and 2019 general elections, but none got elected.

The Congress had appointed Apsara Reddy, a transgender, as the general secretary of its women’s wing on the onset of the 2019 polls. Yet, realizing that it may take decades to have a transgender elected to Parliament, the Congress parliamentarian feels the need of an affirmative action.

Where are the voters?

Since the 2014 Lok Sabha polls, the Election Commission of India (ECI) ditched the existing binaries of gender (male and female) and allowed registration of self-identified trans voters under the ‘Others’ category. In that year, 28,527 voters registered as Others in the country. During the 2019 polls, the ECI appointed transgender activist Shree Gauri Sawant (38) as one of the goodwill ambassadors. Sawant is the first transgender to be given the honour. That year, the count of ‘Others’ voters increased by 73 percent to 38,970. However, only 14.6 per cent, i.e. 5,682 of the registered third genders voted in the 2019 polls; an increase from 1,968 in 2014.

The trans community continues to struggle on all fronts -- from marriage registration, buying family insurance, opening joint accounts to the regular social discrimination. The Delhi High Court is already hearing a plea to recognise same-sex marriages. Annual statistics for jobs, crimes (National Crime Records Bureau reports) etc do not capture the adversities of the community, put aside thinking solutions.

In 2014, the NALSA judgement in the Supreme Court of India directed both state and central governments to set up welfare boards for transgenders, organise public awareness programmes to tackle stigma against the community and frame social welfare schemes for the community. Six years have passed, many states are yet to set up the welfare board. The Union ministry has slashed the annual budget allotment for the transgender community by three times from Rs 15 crore (1.5 billion) in 2016-17 to Rs 5 crore in 2019-20. The 2016-17 budget was revised to a meagre Rs 1 lakh (0.1 million).

The civil society organisations working for the community have welcomed the move, as they feel the judgement and the decision to scrap Article 377 have little impact on the ground. Rudrani, founder of The Mitr, an NGO that works with the transgenders, says, “a transgender by becoming a lawmaker can provide a credible platform to the community and can contribute in elevating the position of the community in the society.”

Parliamentarians in India have the power to propose laws as private member's bills. When Reddy was asked why he instead took to online petition, he replied, “I had written to the President, the Prime Minister and the ministry of social justice on the same and had also raised it through the special mention during the budget session (February 2020). And this time, Parliament is not functioning properly (due to the pandemic)." The Congress MP added that this petition is aimed to spread awareness, to bring like-minded people together and create a voice before he takes it up again in the Parliament and courts.”

"Expecting things to change, on its own, might take decades…. It is important that we bring them (transgender) in Parliament and state Assemblies by nominating them and then gradually through the process of elections too. Transferring the already reserved seats will not add to the burden of reserving more seats and at the same time will recognize the civil and political rights of the transgender community," says the petition, which has received over 10,000 signatures.

(Views expressed are personal. The writer is a Delhi-based researcher-journalist who mostly reviews policies on gender, health, environment, disability and media.)