AAP's Saurabh Bhardwaj alleged the BJP’s campaign for the Delhi election centred around the Shaheen Bagh protests and it was the only party that benefited from the controversy surrounding the agitation. 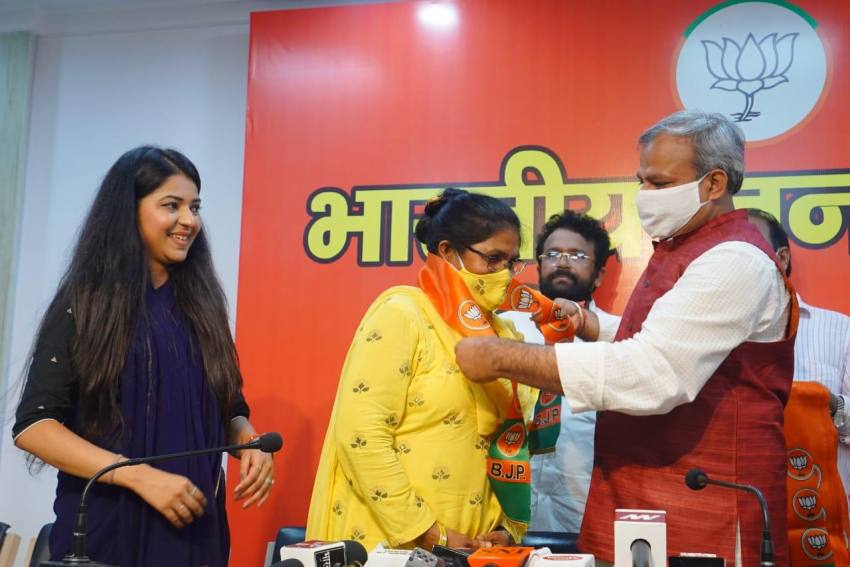 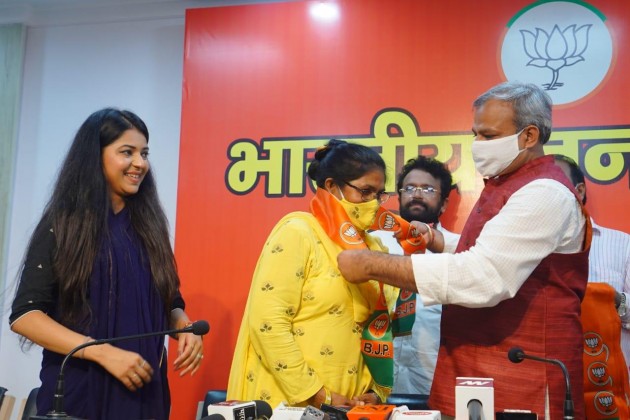 The AAP Monday claimed the entire Shaheen Bagh protest was "scripted by the BJP" and its leadership dictated each and every move of the agitators for electoral benefits in Delhi polls, drawing a rebuttal from the saffron party.

AAP spokesperson Saurabh Bhardwaj made the claim a day after several members of the minority Muslim community from Shaheen Bagh area, which was the centre of the anti-Citizenship Amendment Act (CAA) protests here, joined the BJP.

Bhardwaj alleged the BJP’s campaign for the Delhi election centred around the Shaheen Bagh protests and it was the only party that benefited from the controversy surrounding the agitation.

"Delhi assembly election could have been fought on the issue of education, health, environment or other developmental narratives. But the Delhi BJP chose to fight the election on the issue of Shaheen Bagh,” he told a press conference.

“The whole Shaheen Bagh protest was scripted by the BJP. The topmost leadership of the BJP scripted each and every step of these protests," he alleged.

“They decided who will speak what, who will attack whom and then who will be doing the counterattack. All these things were preplanned and well-scripted,” Bharadwaj claimed.

He said the key people behind the Shaheen Bagh protest joined the BJP on Sunday in the presence of the senior leadership of the party.

“Today the question is: does the BJP want to give a message that the people who used to raise anti-national slogans will now be part of the BJP?" he asked.

Bhardwaj claimed that in Delhi, the BJP’s vote percentage rose from 18 to 38 due to the Shaheen Bagh protests and the controversy surrounding it.

"Due to this protest, BJP polarised north-east Delhi, won some seats and then engineered a riot," Bhardwaj charged.

His allegations drew a rebuttal from Manoj Tiwari, the chief of Delhi BJP when these protests happened, who said his party does not discriminate on the basis of religion, caste, creed or lineage.

"Now the confusion is getting cleared and Muslim brothers and sisters want to walk with the BJP...Stop dividing Arvind Kejriwal ji. The world's largest party BJP represents all religions and does not discriminate on the basis of religion, caste, creed or lineage," Tiwari said in a tweet in Hindi.