Home  »  Website  »  National  »  What Is Centre Doing To Save North India From Pollution? Asks Manish Sisodia

In a Twitter post, Deputy Chief Minister Manish Sisodia said that 46 per cent of pollution in Delhi was caused by stubble burning in the neighbouring states. 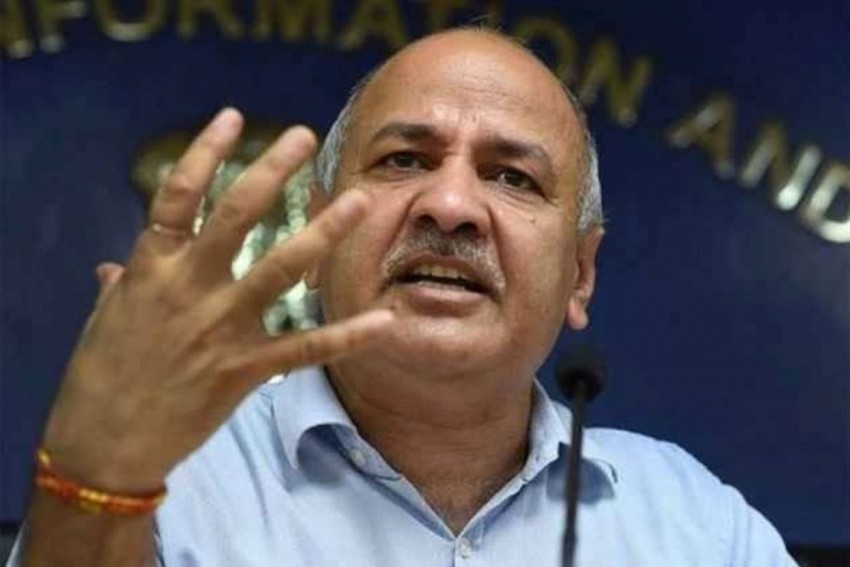 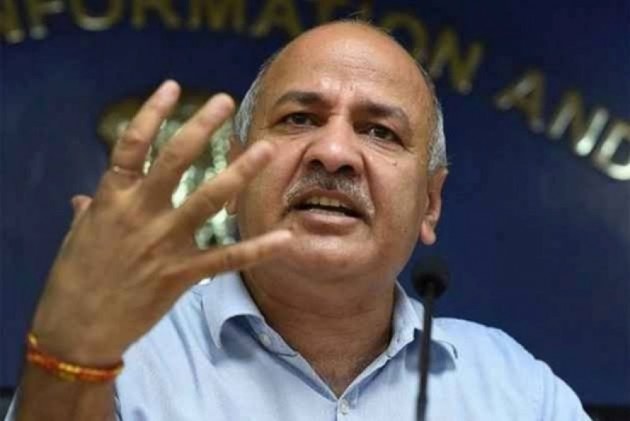 Deputy Chief Minister Manish Sisodia on Saturday said that stubble burning was a major contributor to pollution levels in Delhi and asked when the Central Government would put an end to this practice in Haryana and Punjab.

In a Twitter post, Sisodia said that 46 per cent of pollution in Delhi was caused by stubble burning in the neighbouring states.

"The whole of North India is in the grip of the smoke of stubble... The central government is saying that 46 per cent of the current pollution is due to stubble (burning). But what is the central government doing to save northern India? Will the BJP give any time limit as to when the stubble will stop burning?" he asked.

Sisodia also shared a poem, purportedly written by a child, highlighting the pollution problem in the national capital. Sharing a photo to the poem, he wrote: "Appeal of a child who is forced to breathe in the smoke of straw."

The poem, written in Hindi, blames the pollution in Delhi on stubble burning and bursting of crackers on Diwali, and appeals for action to make the air clean.

"The Khattar and Captain governments are forcing farmers to burn stubble, which is causing severe pollution in Delhi. Yesterday, people protested at Punjab and Haryana Bhawan and expressed their anger against the governments there," the Chief Minister said in a tweet.