Home  »  Website  »  National  »  What Is Model Code Of Conduct? Did PM Modi Violate It By Announcing A-SAT?

What Is Model Code Of Conduct? Did PM Modi Violate It By Announcing A-SAT? 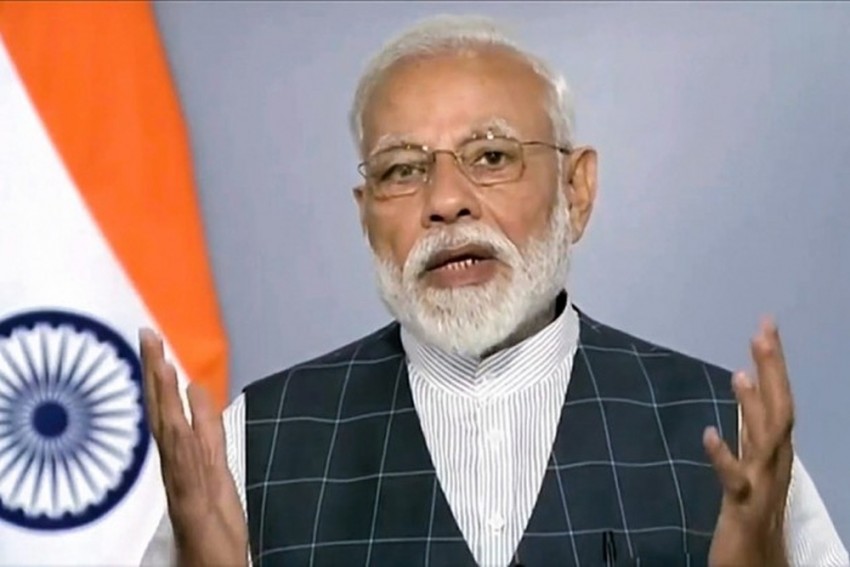 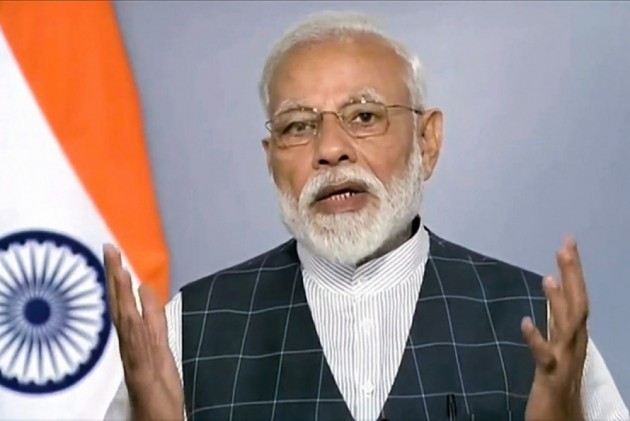 The Model Code of Conduct and its violations from a recurrent pattern with election season is upon us. With India gearing up to enable 90 crore of its citizenry to exercise their right to choose representatives, the Election Commission and its guidelines will constantly come into focus.

Prime Minister Modi, in his address on Wednesday, announced that India had demonstrated anti-satellite missile capability by shooting down a live satellite, describing it as a rare achievement that puts the country in an exclusive club of space superpowers.

Following which, an Election Commission spokesperson said the poll panel has directed a committee of officers to "examine the matter immediately in the light of the model code of conduct".

The panel would go through the video and the transcript of the address.

While experts from different sectors call for an overhaul of the existing guidelines, the Model Code of Conduct, which has been around since the 1960s, has guided candidates and voters election after larger election. The Model Code of Conduct is a set of guidelines and regulations which both- candidates and political parties have to follow while carrying out campaigns, meetings, etc during elections.

The Election Commission had imposed the Code for the Lok Sabha elections 2019 on March 10 as part of the process of announcing polls and the guidelines will be effective until elections are over, i.e. May 23, 2019.

Here are the salient features of the Model Code of Conduct pertaining to what parties, citizens and candidates can and cannot do during the said period:

-Criticism of other political parties shall be confined to their policies and programme, past record and work.

-Political parties and candidates shall ensure that their supporters do not create obstructions in, or break up meetings and processions organized by other parties.

-The party or candidate should inform local police authorities of the venue and time of any proposed meeting well in advance so as to enable the police to make necessary arrangements for controlling traffic and maintaining peace and order.

-Organizers of a meeting should seek the assistance of the police on duty for dealing with persons disturbing a meeting or otherwise attempting to create disorder. Organizers themselves shall not take action against such persons.

-Parties or candidates shall exercise control to the maximum extent possible in the matter of processions carrying articles which may be put to misuse by undesirable elements, especially ‘especially in moments of excitement.’

-Political parties are expected to co-operate with the officers on election duty to ensure peaceful and orderly polling and complete freedom to the voters to exercise their franchise without being subjected to any annoyance or obstruction.

-The party manifestos should reflect the rationale for the promises and broadly indicate the ways and means to meet the financial requirements for it. It should be in the interest of transparency, enabling a level playing field and ascertain credibility of promises.

-All Parties shall refrain from activities which may aggravate existing differences or create mutual hatred or cause tension between different castes and communities, religious or linguistic.

-Parties and candidates shall not pass any critical remark on the private lives of the leader or worker of other party or on any other activity which is not connected with the public activities of the person. Criticism of other parties or their workers based on unverified allegations or distortion shall be avoided.

-There shall be no appeal to caste or communal feelings for securing votes. Mosques, Churches, Temples or other places of worship shall not be used as a forum for election propaganda.

-All parties and candidates shall avoid scrupulously all activities which are “corrupt practices” and offences under the election law, such as bribing of voters, intimidation of voters, impersonation of voters, canvassing within 100 meters of polling stations, holding public meetings during the period of 48 hours ending with the hour fixed for the close of the poll, and the transport and conveyance of voters to and from polling station.

-No political party or candidate shall permit its or his followers to make use of any individual’s land, building, compound wall etc., without his permission for erecting flag-staffs, suspending banners, pasting notices, writing slogans etc.

-Workers or sympathisers of one political party shall not create disturbances at public meetings organized by another political party by putting questions orally or in writing or by distributing leaflets of their own party.

-The carrying of effigies purporting to represent the member of other political parties or their leaders, burning such effigies in public and such other forms demonstration shall not be countenanced by any political party or candidate.

-Parties and candidates shall refrain from serving or distributing liquor on polling day and during the forty-eight hours preceding it.

-Parties shall not issue advertisement at the cost of public exchequer in the newspapers and other media.

-Party in power shall refrain from the misuse of official mass media during the election period for partisan coverage of political news and publicity regarding achievements with a view to furthering the prospects of the ruling party.

-Ministers and other authorities shall not give grants out of discretionary funds from the time elections are announced by the Commission.