The officials in the state administration said lateral entry would be done for the posts including special secretary and joint secretaries. 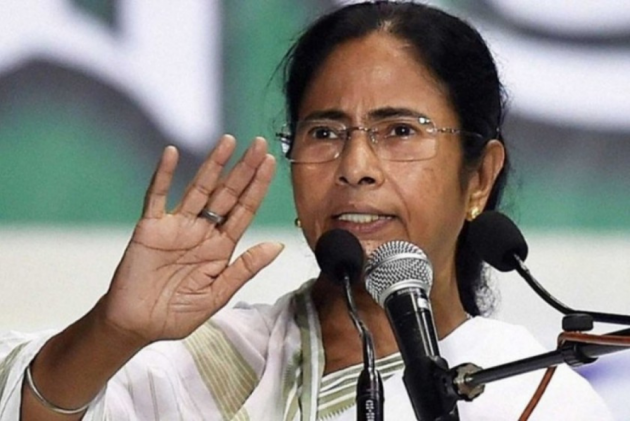 The Mamata Banerjee led TMC government in West Bengal is mulling to follow in the footsteps of the BJP-led central government by opting for lateral entry into the bureaucracy in senior positions.

According to a senior official lateral entry would be done for the posts including special secretary and joint secretaries.

The lateral entry scheme could see these officials posted in different departments as advisors.
The details of their exact job profile and responsibilities have however not yet been "chalked out", as per the official.

"All these appointments will be contractual for a specific period only. Their eligibility criteria will be equivalent to an IAS official," the IAS officer said.

According to plans the minimum eligibility for such lateral entrants would be 15 years of relevant experience, he added.

The pay and perks of these lateral entry officers would be worked out by the state Home Personnel and Administrative Reforms department.

Another highly-placed source, who declined to be named, said that the government would advertise for the appointments for lateral recruitment.

"Anyone with a minimum experience of 15 years in the fields of civil aviation, commerce, economic affairs will be eligible for the positions. As of now, it has been decided that the age of the candidate should not be less than 40 years," he added.

The proposal may be sent to the chief minister's office for a final nod of Chief Minister Mamata Banerjee, the senior officer added.

However, despite several attempts a confirmation from state home secretary BP Gopalika could not be gained.

In 2018, the Centre had stated that the lateral entry scheme would fulfil the twin purpose of bringing in domain expertise in the civil services and address the problem of shortage of IAS officers they have been facing.

This February, the central government had advertised 30 posts at the level of joint secretaries and directors for lateral recruitment.

The UPSC advertisement made that month sought online applications for ministries, departments, PSUs, autonomous bodies for positions that were on contract for a period of three years. (With PTI inputs)