The bust of the 19th century social reformer, Ishwarchandra Vidyasagar was shattered allegedly by BJP workers in clashes, during a roadshow by party president Amit Shah in the city on May 14. 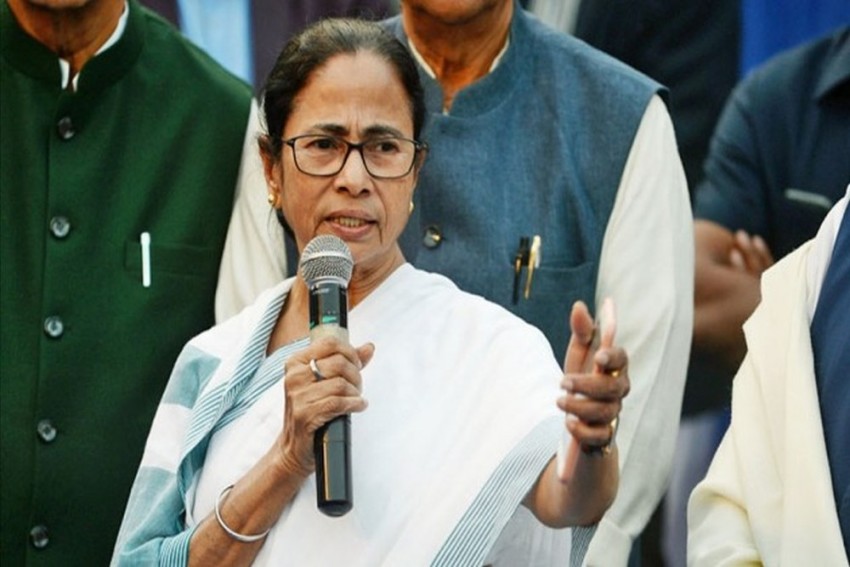 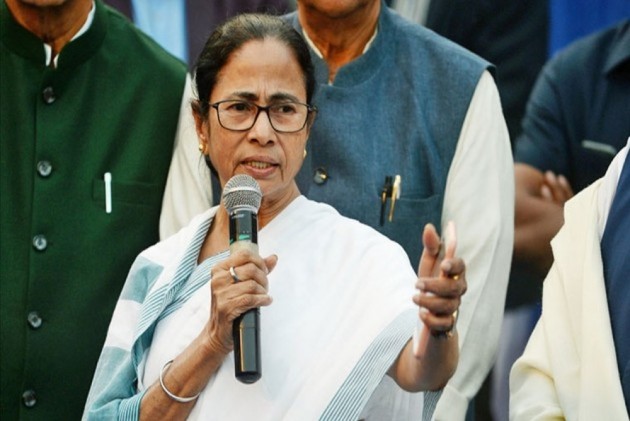 The West Bengal government has formed a five-member committee to look into the desecration of the bust of Vidyasagar during a BJP rally in the city earlier this month, Chief Minister Mamata Banerjee said on Monday.

"During the elections, miscreants destroyed the bust of Vidyasagar. We have formed a committee... It will look into the incident and its causes," Banerjee said at the state secretariat.

Two FIRs have already been lodged in the case, and 35 people have been arrested, the chief minister said.

The college named after Iswarchandra Vidyasagar, a key figure in the Bengal renaissance, was ransacked and a bust of the 19th-century social reformer shattered allegedly by BJP workers in clashes, during a roadshow by party president Amit Shah in the city on May 14.

Ready To Be Congress Leader In Lok Sabha If Party Offers: Shashi Tharoor