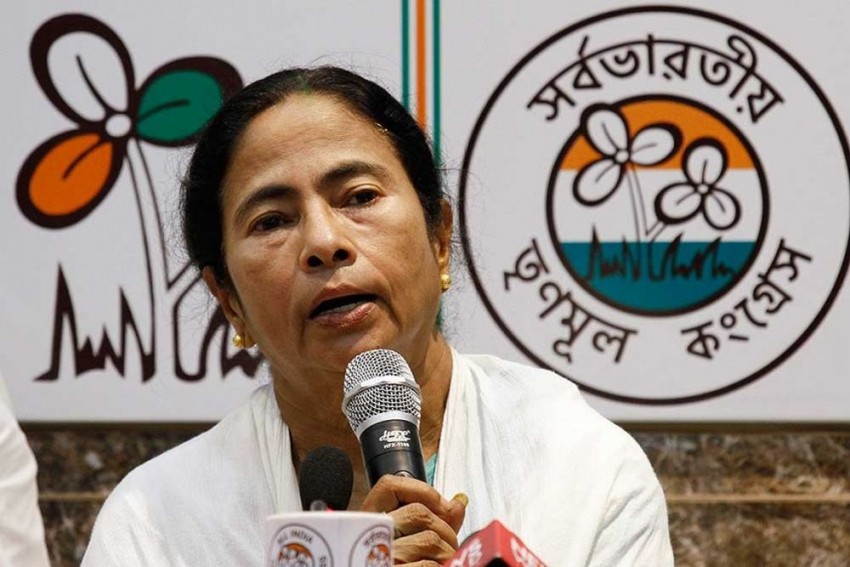 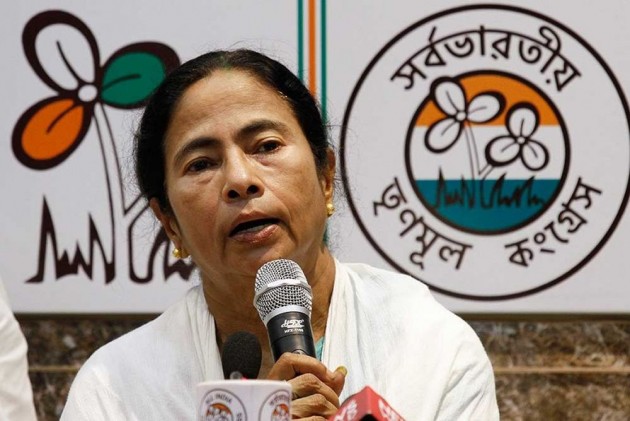 Will Not Rest Till Murderers Of Youth Congress Workers Are Brought To Justice In Kerala: Rahul Gandhi