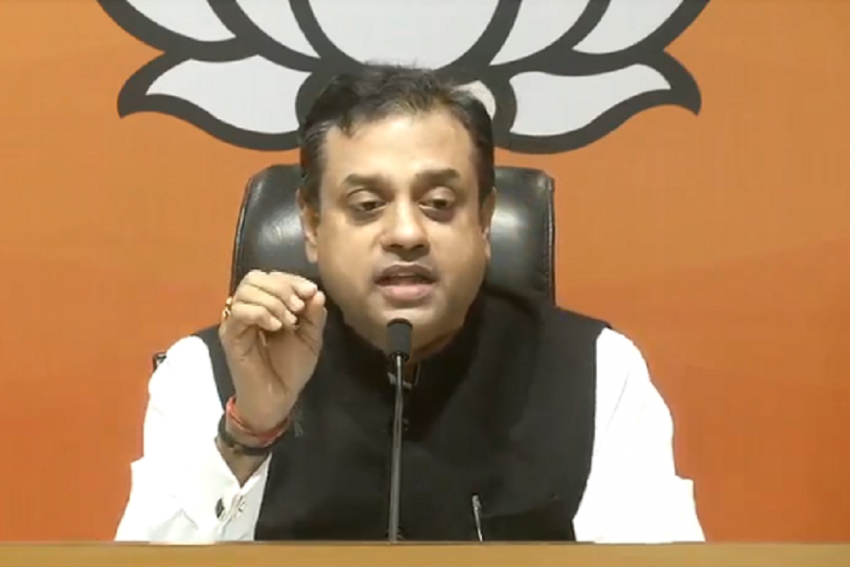 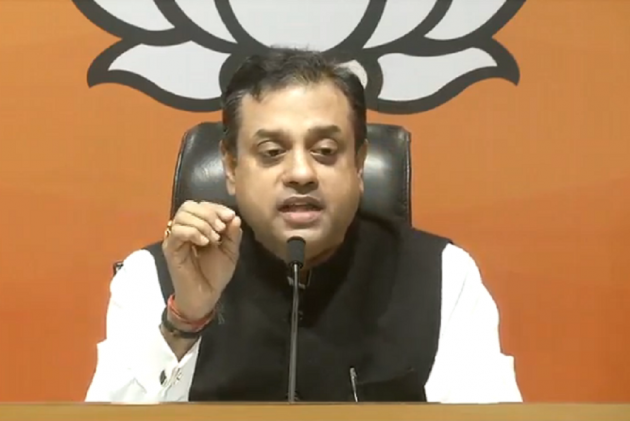 The BJP on Saturday asked if the Congress government in Rajasthan resorted to "unconstitutional" methods to tap phones of politicians and demanded a CBI probe into what it called a "saga of illegalities and concocted lies".

BJP spokesperson Sambit Patra hit back at the Congress a day after it cited some audio clips to accuse some saffron party leaders, including Union minister Gajendra Singh Shekhawat, of conspiring to topple the Ashok Gehlot government in the state.

Patra said senior Congress leaders, including Chief Minister Gehlot, have been claiming that these audio clips are authentic even though the FIR registered by police does not say so.

"These are serious questions that we want to ask the Congress high command and Ashok Gehlot. Was phone taping done? Assuming that you've taped phones, was the SOP followed? Did the Congress government in Rajasthan use unconstitutional ways to save themselves when they found themselves cornered?" Patra asked at a press conference.

People of Rajasthan want to know whether their privacy has been compromised, he said, asking if phones of people related to politics are being tapped?

Patra demanded an immediate reaction from the state government and called for a CBI investigation into this "saga of illegalities and concocted lies".

The Congress on Friday demanded the arrest of union minister Shekhawat and rebel Congress MLA Bhanwarlal Sharma after two audio clips surfaced pertaining to an alleged conspiracy to topple the Gehlot government.

Shekhawat has denied the charge, saying his voice is not in these clips. He said he was ready to face any probe.