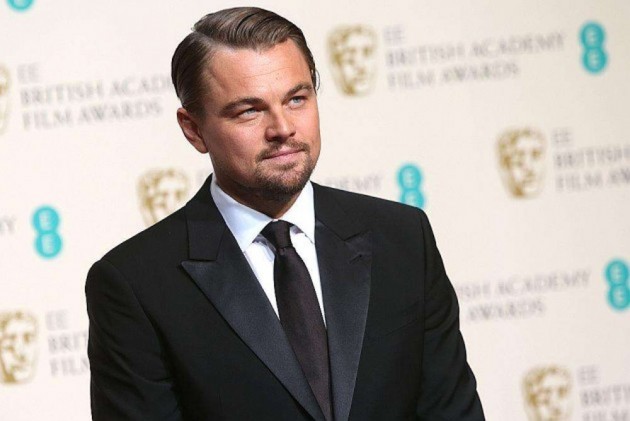 Hollywood star Leonardo DiCaprio on Wednesday expressed concern over the acute water crisis in Tamil Nadu. The 44-year-old actor, who is one of the most vocal environmentalists in Hollywood, shared a post by news outlet BBC on Instagram with the title, "Only rain can save Chennai from this situation".

"A well completely empty, and a city without water. The southern Indian city of Chennai is in crisis, after the four main water reservoirs ran completely dry. The acute water shortage has forced the city to scramble for urgent solutions and residents have to stand in line for hours to get water from government tanks."

"As the water levels depleted, hotels and restaurants started to shut down temporarily, and the air con was turned off in the city's metro. Officials in the city continue to try and find alternative sources of water - but the community continue to pray for rain," DiCaprio's wrote, sharing BBC's post.

Commenting on his post, the actor further wrote, "We can change the world!"

Several parts of Tamil Nadu are grappling with acute water shortage. The Centre had last month issued a drought advisory to the state in the backdrop of depleting water levels in its reservoirs.

On Monday, the actor had shared a post from the World Economic Forum on the 65 metre-high Ghazipur trash mountain, which is expected to eclipse the height of Agra's Taj Mahal in the next few years.

He had also visited India when he was shooting for his climate change documentary "Before The Flood".