The action ridiculing Kejriwal for the bouts of coughing he suffered till 2016, left the AAP leader in an awkward position. 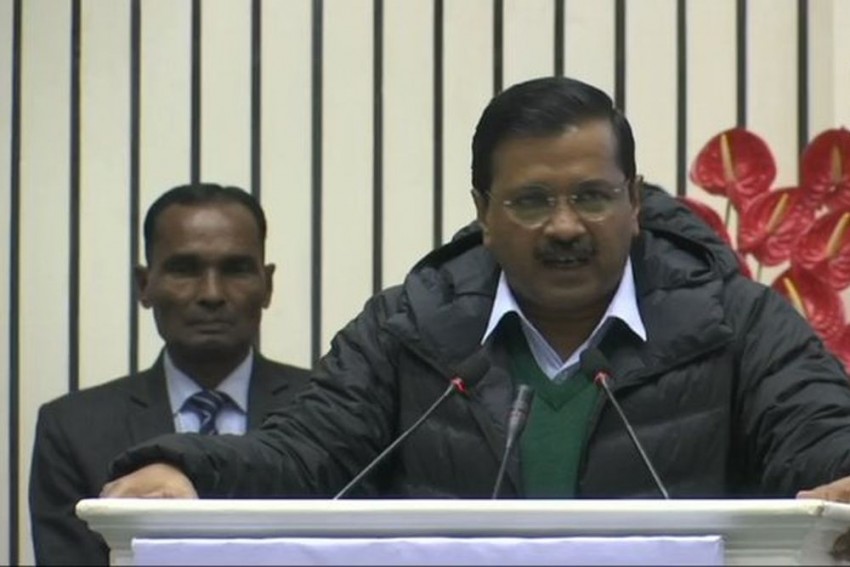 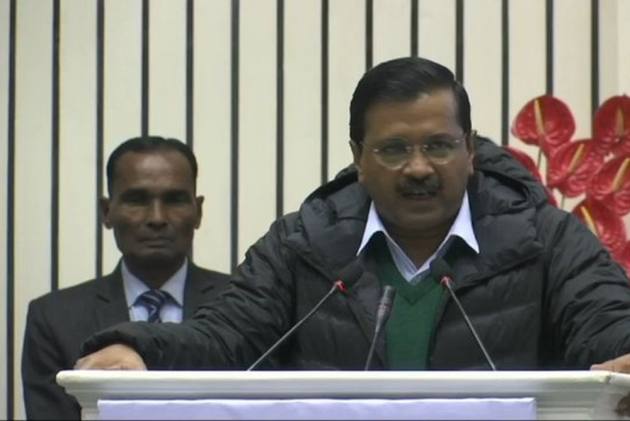 Delhi Chief Minister Arvind Kejriwal was heckled by Bharatiya Janata Party (BJP) workers by pretending to cough at an event in Delhi on Thursday.

Kejriwal was stuck in an awkward situation as the 'coughing' began when he tried to speak. Following the continual imitation and mockery of Kejriwal's coughing, Union Minister Nitin Gadkari had to step in to ask the workers to maintain silence. Gadkari hushed the crowd saying, "Please keep quiet. This is an official event."

The action ridiculing Kejriwal for the bouts of coughing he suffered till 2016, left the AAP leader in an awkward position

The Delhi Chief Minister has been frequently ridiculed in social media for his chronic coughing during the winters. After becoming the Chief Minister, Kejriwal had undergone surgery at Bengaluru’s Narayana Health City hospital in 2016. Before this, Kejriwal had also undergone naturotherapy treatment twice at Jindal Institute for a cough and sugar level.

J&K: One Militant Killed In Encounter Between Security Forces And Militants In Pulwama