Even BJP national President JP Nadda's native panchayat has chosen its representative through a consensus. 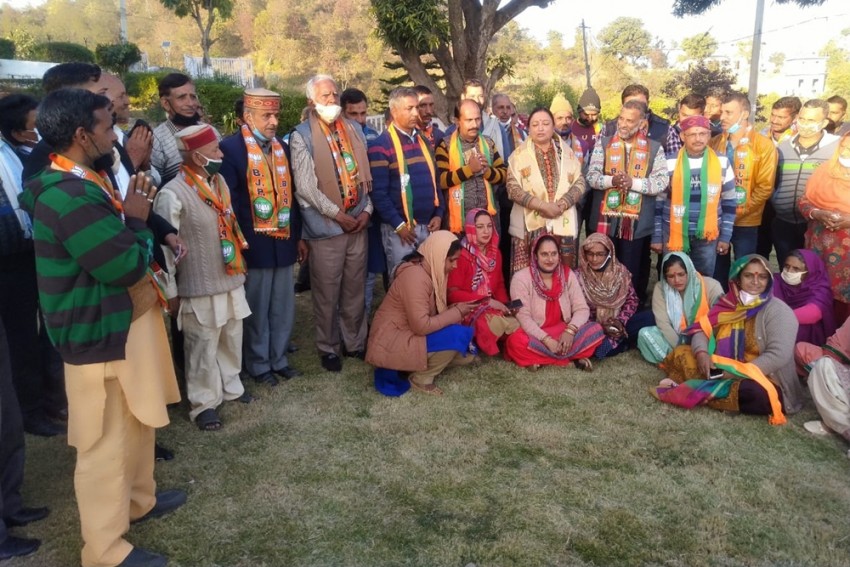 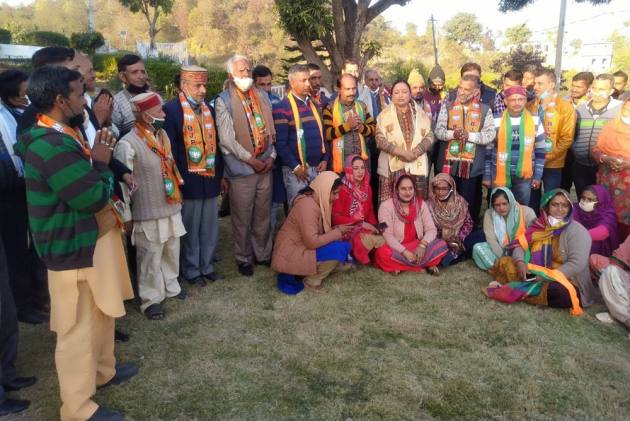 In poll-bound Himachal Pradesh, villagers have shown a new interest in selecting their representatives through consensus. The state will be witnessing elections of the three-tier Panchayati Raj system, voting for which will take place on January 17, 19 and 21.

Bharatiya Janata Party’s national president JP Nadda’s native panchayat, Vijaypur, which falls in Bilaspur district of Himachal Pradesh, has set an example of sorts by electing its new representative by a community consensus.

The filing of the nomination papers was closed on January 2 and the last date of withdrawals is January 6, 2021.

A day before the closure of the nominations, the local communities reached at a consensus to elect Satish Kumar Dhiman as pradhan of the gram panchayat, Vijaypur and Shyam Lal Bains as up-pradhan (vice-pradhan). Not only this, all the ward members who will constitute the panchayat were also elected by a consensus.

Deputy commissioner, Bilaspur, Rohit Jamwal, confirmed that he has got information about the consensus reached in the Vijaypur panchayat.

“If there are no other nomination papers except those who were chosen by consensus, there will not be any official secret ballot election. We will notify the name on the late date of withdrawals on January 6,” he said.

As a result, the panchayat will get reward money of Rs 10 lakh as an incentive for following the process of consensus in the poll, Jamwal informed.

BJP MLA from Jhanduta J R Katwal said, “We are really happy about this development which will send a strong message in the country about strengthening of the grass-root democracy in the home panchayat of our national president JP Nadda. The entire community deserves appreciation for such a landmark decision.”

But the groundwork for this was done by Nadda’s wife Dr Mallika Nadda, who along with Katwal held a series of consultations with the natives and made them agree on a single name for the posts of pradhan and up-pradhan and ward members to avoid any contest.

Katwal has announced to give an incentive of Rs 2 lakh besides a sum of Rs 10 lakh as reward money from the state government.

Katwal said political representatives must work towards evolving consensus among the communities for elections to the panchayats as it saves lots of money and energy that goes into holding elections.

A similar example has been set-up by nine out of the total 13 panchayats in snow-bound Lahaul –Spiti district where only four panchayats will witness the secret ballot elections as the rest have already reached consensus on the posts of pradhan and up-pradhan.

Holding elections amid freezing weather, where the temperature dips down to minus 12 and 13 degrees Celcius is a tough task.

“I have appealed to all the panchayats and local leaders to work towards holding the elections unanimously particularly because of Covid. Let’s see how successful will the mission be," Pankaj Rai, deputy commissioner, Lahaul-Spiti, told Outlook.

In Sirmaur which is one of the state’s backward districts, the local communities have already evolved a self-regulated and transparent mechanism to elect new representatives through “secret paper chits”.

Shillai, an assembly constituency represented by five-time MLA Harshvardhan Chauhan, has already completed the election process without any interference by the administration or political leaders.

“The villagers assemble at a commonplace, mostly a temple or place of worship of their “devta” and conduct the election in an open and transparent way. If there are two or more names proposed from a single village or panchayat then they use paper chits to choose the lucky one making all political representatives watch from a distance,” Chauhan says.

Chauhan said, “Before the election schedule was announced more than 12 panchayats had already completed their unanimous elections in Shillai. The rest will conduct polls.”

In all 84,000 candidates are in the fray for the Panchayati Raj polls in Himachal Pradesh.