Besides Vellore's trifurcation, Tamil Nadu CM Edappadi K Palaniswami also announced an increase in the family pension of the freedom fighters to Rs 8,000 from Rs 7,500. 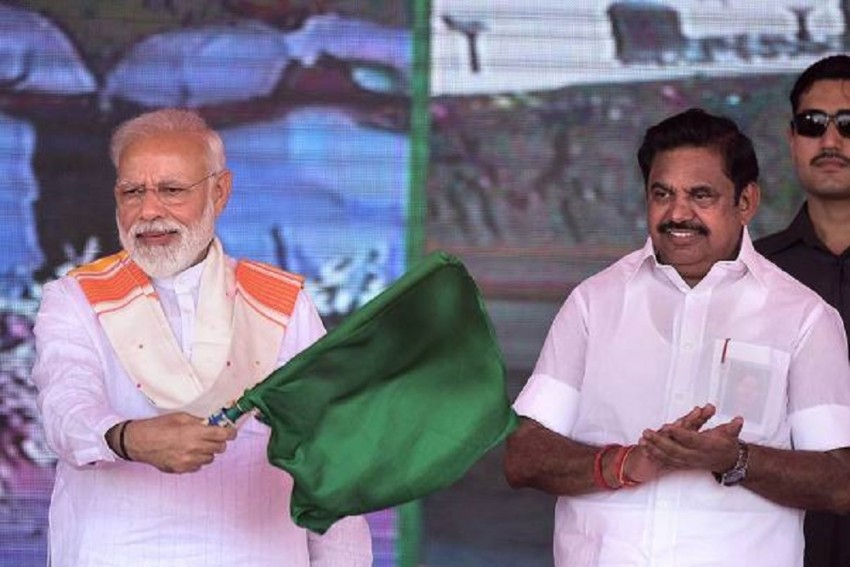 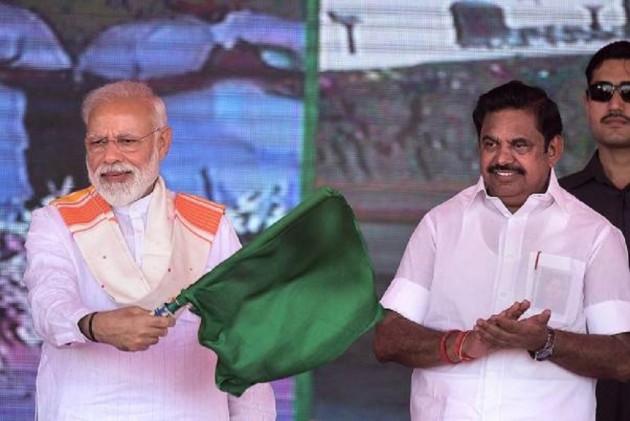 He made the announcement after unfurling the national flag to mark the 73rd Independence Day from the ramparts of the Fort St.George., the seat of power in the state.

Besides Vellore's trifurcation, he also announced an increase in the family pension of the freedom fighters to Rs 8,000 from Rs 7,500.

Palaniswami added that a decision has been taken to purchase 2,000 more new buses in addition to the purchase of 5,000 new buses decided earlier.

According to the Chief Minister, the state government will take steps to implement recycling of water and also desilt the reservoirs supplying water to the state capital Chennai.

He said his government was focussed on not wasting even a drop of water and will implement various schemes for that purpose.

Palaniswami said the government was steadfast on following two language formula in the state, and would oppose any attempts to impose Hindi.

Independence Day was celebrated across the state as district collectors unfurled the tricolour.

In many schools, students turned out early in the morning with the national flag pinned on their uniforms.