Vaishaki 2021: All You Need To Know About The Festival

If you believe Vaishaki marks the beginning of the Sikh New Year, read this to find out why you are wrong 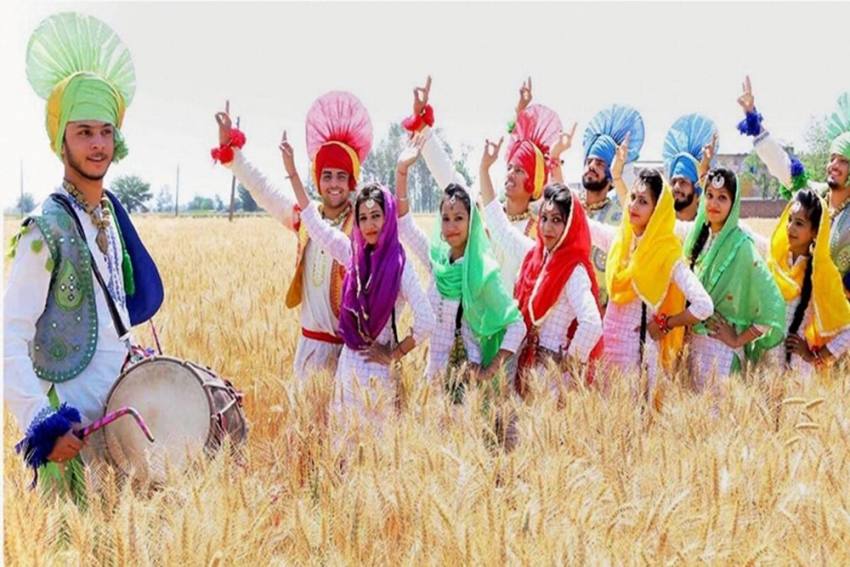 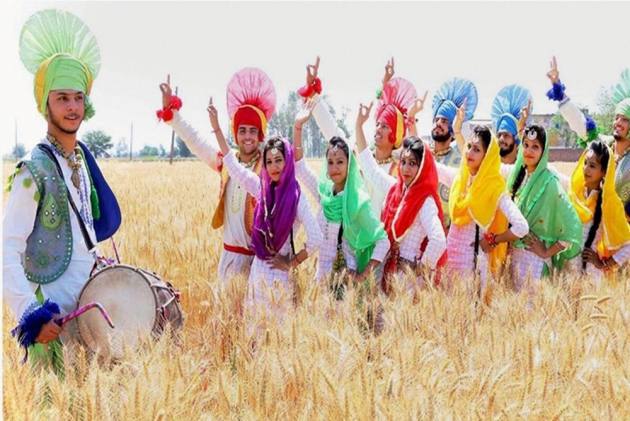 Vaisakhi is a harvest festival celebrated throughout India with different names but in Punjab, it also has religious significance. Many believe Vaisakhi marks the beginning of the new year, but according to the Sikh calendar, new year falls on Sankranti in March, and is called "Chet" month. Vaisakhi is celebrated on April 13, the day the Khalsa Panth was created by Guru Gobind Singh Ji in 1699.

Guru Gobind Singh Ji (then Guru Gobind Rai) became the tenth guru of the Sikh religion. He wanted to instill principles of courage and sacrifice among his downtrodden followers, and lift their morale to combat the evil forces of injustice, tyranny and oppression. Every year, thousands of devotees used to come to Anandpur Sahib to seek Guruji’s blessings on April 13.

In 1699, months before Vaisakhi, Guruji sent a message to all his followers saying that this year the festival will be a unique affair. He asked his followers to come with unshorn hair under their turbans and full beards, and the women to wear chunnis (dupattas).

On the occasion of Vaisakhi, thousands of devotees gathered at the divine Anandpur Sahib. Guruji addressed the Sangat (devotees) with an inspiring speech about his divine mission of restoring faith and giving a new identity and path to the Sikh religion. After his speech, he flashed his unsheathed sword and said “great things come with an equally great sacrifice.” After this, he addressed the crowd and demanded, “My sword is hungry for a head.” This created a wave of fear among the Sangat but one person came forward and said I’m ready for the Guru’s ‘great sacrifice. Guruji took him inside a tent and came out a few minutes later, his sword was dripping with blood. He asked for another head and one by one four devotees offered their heads. Every time he would go inside the tent with one devotee, he came out with his sword dripping with fresh blood.

People started to disperse as they feared their Guru has gone mad and would ask more heads. Suddenly Guruji emerged from the tent with all the five men dressed in white and they performed a ceremony that changed the way that one became a Sikh. Guruji now initiated the five into a new and unique order of Sikhs. The ceremony was called pahul, what Sikhs today is known as the baptism ceremony or Amrit Shakna. Then the Guru asked the first five Khalsa Sikhs to baptise him, in the same manner. He then proclaimed that the PanjPyare -- the Five Beloved Ones -- would be the embodiment of the Guru himself:

"Where there are PanjPyare, there am I. When the Five meet, they are the holiest of the holy."

It is important to know what really transpired when the whole Sangat thought that the five volunteers were walking towards their death. The Sikhs who volunteered had demonstrated their willingness to give their heads in the same way Guru Teg Bhadurji did in Chandni Chowk for the Kashmiri Pandits. The calling for heads was a test by Guruji to check the devotion and dedication of his Sikhs. The volunteers unknowingly chose a new paanth – THE KHALSA PANTH. Guruji joined the Khalsa Panth after his Sikhs ---- the initiator becoming the initiated. Today, as, the five devotees ( panjpyaare) lead the Khalsa alongside Guruji:

"Where there are PanjPyare, there am I…"

He said whenever and wherever five baptised (Amritdhari) Sikhs come together, the Guru would be present. All those who receive Amrit from five baptized Sikhs will be infused with the spirit of courage and strength to sacrifice. Thus, with these principles, he established Panth Khalsa, the Order of the Pure Ones.

When Khalsa Panth was established, Guruji gave his Sikhs a new and unique identity. The Guru gave the gift of bana, the distinctive Sikh clothing and headwear. He also offered five emblems of purity and courage. These symbols, worn by all baptised Sikhs of both sexes, are popularly known today as Five Ks: Kesh, unshorn hair; Kangha, the wooden comb; Karra, the iron bracelet; Kirpan, the sword; and Kachera, the underwear. By being identifiable, no Sikh could never hide behind cowardice again.

Guruji wanted to eliminate the caste system and discrimination. And the constitution of PaanjPyaare fulfilled his dream as each was from a different caste. In the original PanjPyare, there was one Khatri (shopkeeper), one Jat (farmer); one Chhimba (calico printer/tailor) one Ghumar (water-carrier), and one Nai (a barber).

The Guru gave the surname of Singh (Lion) to every Sikh and also took the name for himself. From Guru Gobind Rai he became Guru Gobind Singh. He also pronounced that all Sikh women personify royalty, and gave them the surname Kaur (Princess). With the distinct Khalsa identity and consciousness of purity Guru Gobind Singh gave all Sikhs the opportunity to live lives of courage, sacrifice, and equality.