Vaccines To Run Out In Two Days: Odisha Sends SOS To Centre 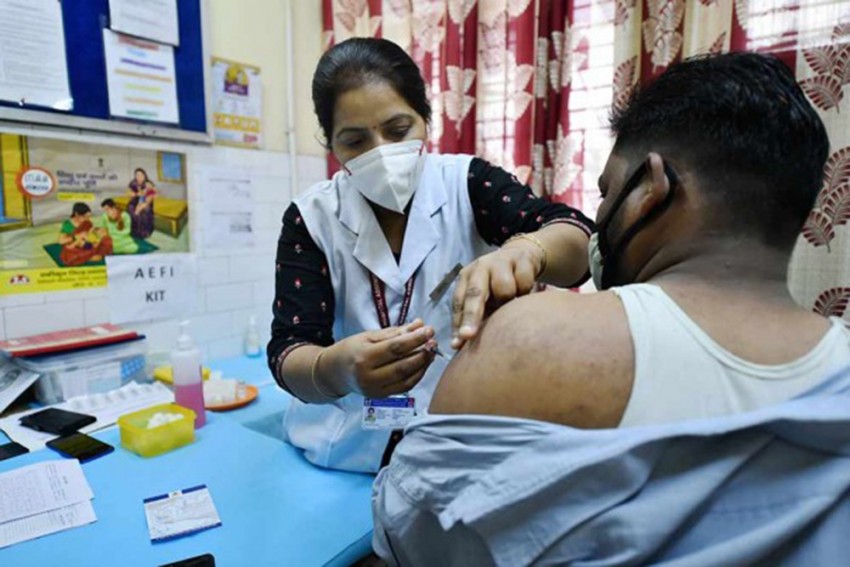 With stocks set to last no more than 48 hours, the ongoing Covid-19 vaccination drive in Odisha is in serious danger of coming to a complete halt from Saturday ‘if fresh stocks don’t arrive latest by tomorrow morning”, health minister Naba Das warned on Thursday.

In an SOS to Union health minister on Wednesday, Das had pointed out that the state had already been forced to shut down nearly 700 vaccination centres in the last three days due to the non-availability of vaccines.

Odisha has been among the better performing states in the country when it comes to vaccinating people against the dreaded virus. But the fast-dwindling stocks of the vaccine, coupled with little hope of bulk supply in the near future, has seriously affected the drive over the last few days. Daily vaccinations came down from as much as 2.71 lakh doses on Monday to just 1.1 lakh on Wednesday. The number of vaccination centres came down from 1,472 to just 755 during the same period. The southern district of Koraput had to shut down all its 82 centres due to the non-availability of the vaccine.

Bhushan wrote back the next day, dismissing the charge of “insufficient and erratic” supply and asserting that the state had more than adequate stock to keep the drive running. Odisha, he pointed out, had received a stock of 34.46 lakh doses of which it had used up only 22.97 lakh does, leaving a healthy surplus of 11.49 lakh doses. With 5.48 doses already on their way and set to reach the state in the next 24 hours, the state would have a stock of 16.97 lakh doses, which should be good enough to keep the vaccination drive going in view of the fact that the state had been inoculating people at the average rate of just 68,000, Bhushan had said in his reply.

Taking the cue from Bhushan’s letter, Union minister Dharmendra Pradhan promptly jumped into the ring and accused the Odisha government of “creating panic”. On his part, senior BJP leader Golak Mohapatra said the Odisha healthy secretary appeared to have been written by a politician rather than an officer of the state government. BJD leaders hit back saying the Centre was deliberately creating hurdles on the path of vaccination in Odisha because it had been a top performer in vaccination.

All eyes are now on Prime Minister Narendra Modi’s video conference with chief ministers of state later on Thursday to take stock of the Covid situation in the country. Chief Minister Naveen Patnaik is expected to take up the issue of vaccine supply to the state during the video conference. If he fails to extract a firm commitment from the PM about immediate supply of vaccines, the war of words between BJD and BJP can be expected to enter a fresh and more vicious round.