Earlier today, Maharashtra health minister Rajesh Tope had said that the state only has 14 lakh covid-19 vaccines, which will last three days 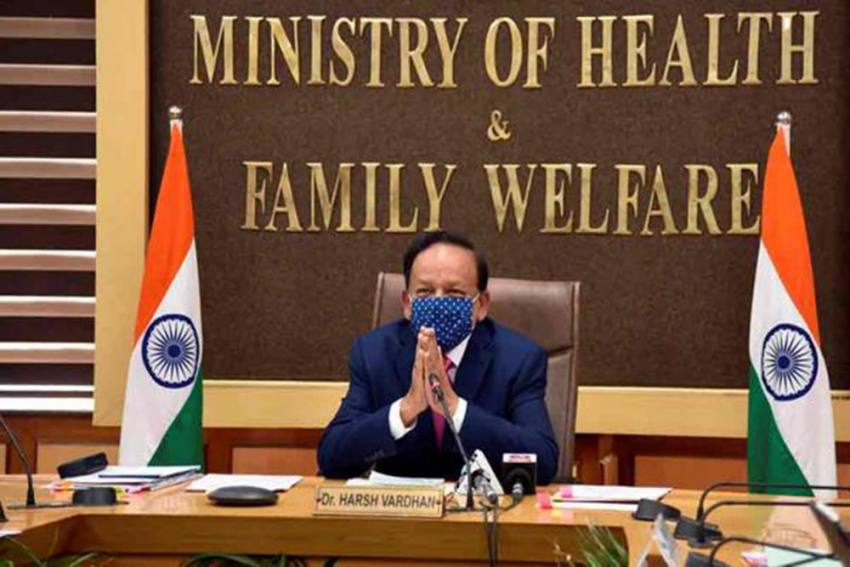 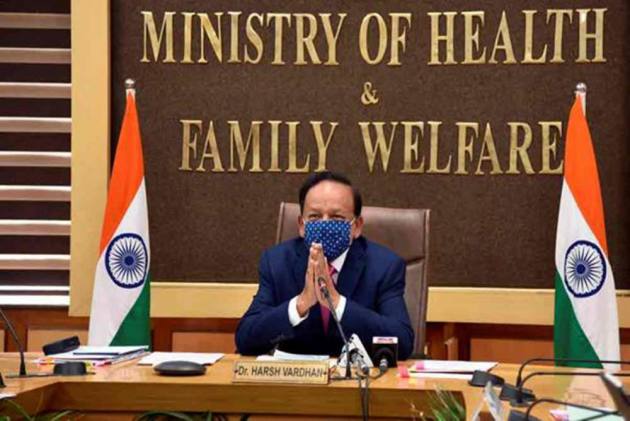 Union health minister Harsh Vardhan on Wednesday hit out at the Maharashtra government for the way it has handled the second wave of the pandemic and accused the state government of creating panic.

The development comes just hours after Mumbai mayor Kishori Pednekar on Wednesday urged the Centre to immediately provide the state with more vaccines.

Maharashtra is facing a vaccine crunch and the state currently has 14 lakh Covid-19 jabs, which will only last three days, state health minister Rajesh Tope said, earlier today, adding that many vaccination centres in the state were being shut.

Pednekar had also asked Chief Minister Uddhav Thackeray, health minister Rajesh Tope and the Opposition to raise this issue with the Centre.

Responding to the developments, Vardhan said statements made by public representatives in Maharashtra about the shortage of vaccines were "nothing but an attempt to divert attention from Maharashtra government’s repeated failures to control the spread of pandemic.”

Asserting that allegations of vaccine shortage are utterly baseless, Vardhan said Maharashtra's "testing is not up to the mark and their contact tracing leaves a lot to be desired".

In a strong statement, he said, "It is shocking to see how the state government is putting Maharashtrians in danger by letting people escape institutional quarantine mandate for the sake of their personal "vasuli".

"Overall, as the state has lurched from one crisis to another, it seems as if the state leadership is happily sleeping at the wheels,” he said.

About Chhattisgarh, he said regular comments have been made by leaders from the state "that are intended to spread misinformation and panic on vaccination".

"I would like to humbly state that it would be better if the state government focusses its energies on ramping up its health infrastructure rather than on petty politicking," Vardhan said while flagging "disproportionately higher number of deaths in the last 2-3 weeks" in the state.

He also said the state's testing remains heavily dependent on rapid antigen tests which is not a wise strategy.

He further said many other states also need to bring their healthcare systems up to the mark.

"For example, quality of testing needs to improve in Karnataka, Rajasthan and Gujarat. In Punjab, high Case Fatality Rate needs to be improved by early identification of those needing hospitalisation," he said.

Vardhan said when states ask to open up vaccine supplies to everyone over 18, we must presume that they have done saturation coverage of healthcare workers, frontline workers and senior citizens.

"But the facts are altogether different," he said while pointing out that Maharashtra has vaccinated just only 86 per cent of health workers with the first dose, while the equivalent numbers for Delhi and Punjab are 72 per cent and 64 per cent.

On the other hand, 10 Indian states/UTs have done more than 90 per cent, he added.

The minister further said Maharashtra has vaccinated just 41 per cent of healthcare workers with the second dose, while the same for Delhi and Punjab are 41 per cent and 27 per cent, though there are 12 Indian states/UTs that have done more than 60 per cent.