Purnagiri Janshatabdi Express going from Delhi to Uttarakhand's Tanakpur rolled back for 35 kilometres and finally stopped at Khatima. 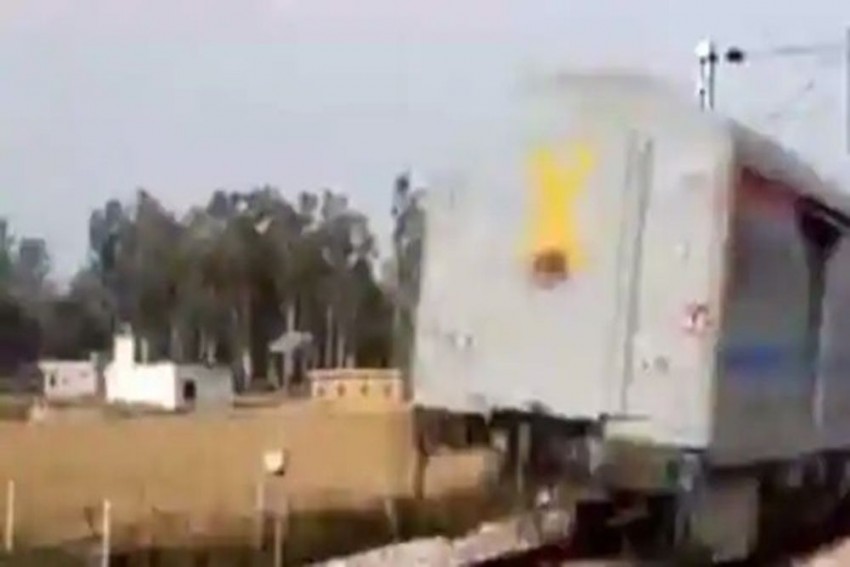 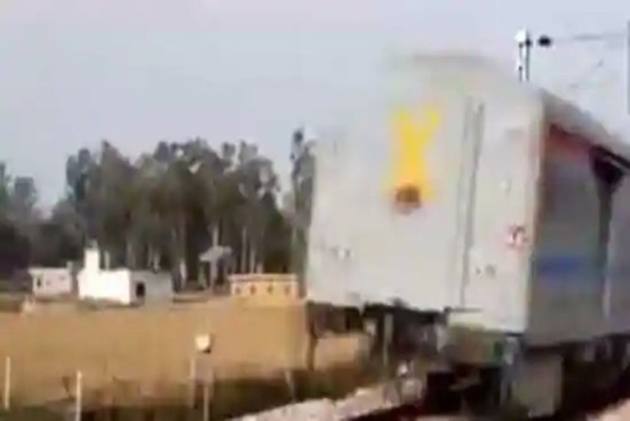 A major train accident was averted in Uttarakhand on Wednesday as a train started running in a reverse direction on the railway tracks after developing a technical issue.

Purnagiri Janshatabdi Express going from Delhi to Uttarakhand's Tanakpur rolled back for 35 kilometres and finally stopped at Khatima. However, no one was injured in the incident.

This is the second incident in Uttarakhand within a week when a train accident has been averted.

Superintendent of Police of Champawat, Lokeshwar Singh, said it is likely that sudden brakes were applied to avoid the possibility of hitting an animal, following which the train suddenly started running in the opposite direction.

However, he said that after running in the reverse direction from Banbasa, the train stopped at Chakarpur.

The police officer said that during this time there were about 60-70 passengers on the train and they have been safely taken to Chakrapur and sent to their destination by buses.

On Saturday, a coach of the Shatabdi Express coming from New Delhi to Dehradun caught fire near the Kansar range of Rajaji Tiger Reserve. During this time, the entire coach of the train was gutted, but 35 passengers travelling in it were evacuated safely.