The accused has been arrested and an FIR has been registered in connection with the case, police said 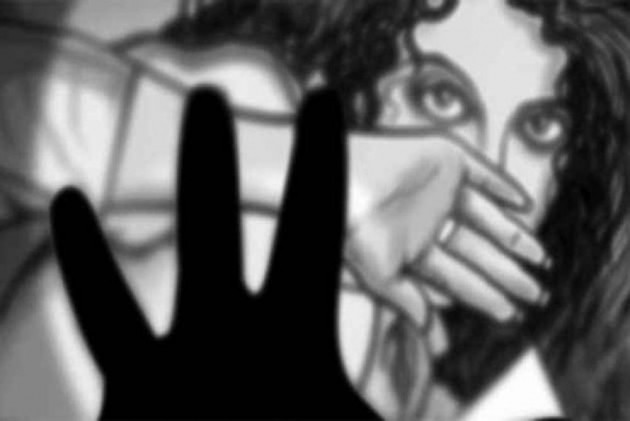 In a shocking incident an 11-year-old girl in Uttar Pradesh’s Banda was allegedly raped by her uncle, police said on Wednesday adding that the accused has been arrested.

The accused has been identified as Shubham, police said adding that the crime took place on Monday night.

Shubham reached the victim’s house on Monday and took her to a secluded place and raped her, SHO Jaishyam Shukla said.

When the minor's parents woke up on Tuesday morning, they couldn’t find her in their house. Later, they found her in Shubham's house, Shukla added.

An FIR has been registered in connection with the case, Shukla said.