US President Donald Trump has signed an executive order that empowers his administration to slap sanctions on Turkey. 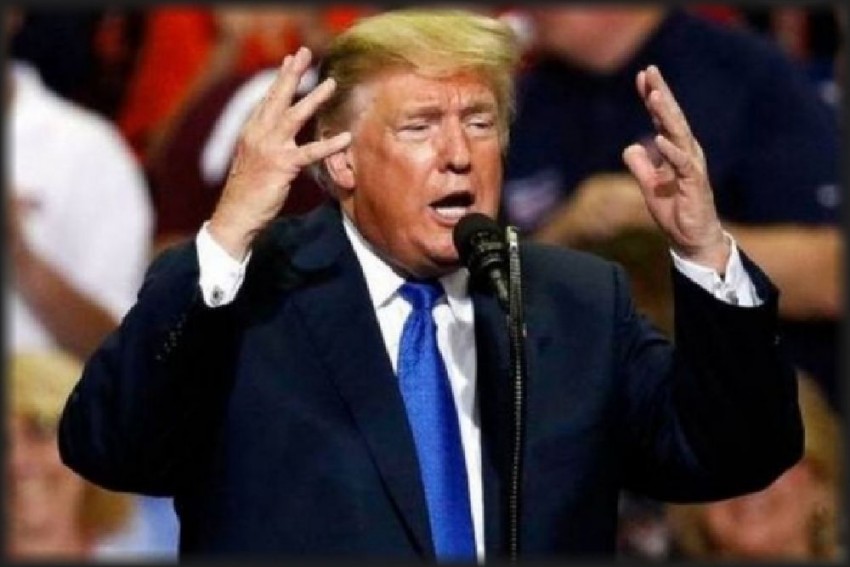 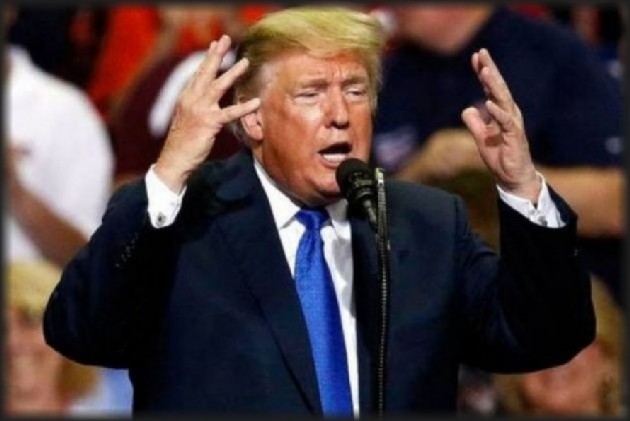 Trump has signed an executive order that empowers his administration to slap sanctions on Turkey.

The treasury department has already placed Turkish Defence Minister Hulusi Akar, Interior Minister Suleyman Soylu and Energy Minister Fatih Donmez on its sanctions list, while Trump in a letter to Speaker Nancy Pelosi of the US House of Representatives has declared the Turkey issue a national emergency.

On Wednesday, Ankara launched a cross-border assault on Kurdish fighters after the US decided to withdraw troops from Syria, a move criticised by the Republicans, with some terming it a "betrayal" of the Kurds.

"This (executive) order will enable the US to impose powerful additional sanctions on those who may be involved in serious human rights abuses, obstructing a ceasefire, preventing displaced persons from returning home, forcibly repatriating refugees or threatening the peace, security or stability in Syria," Trump said in a statement.

The order gives the state and treasury departments authority to consider and impose sanctions on individuals, entities or associates of the Turkish government involved in actions that endanger civilians or lead to the further deterioration of peace, security and stability in northeast Syria.

In addition to the sanctions on the three Turkish ministers, the treasury said people who engage in certain transactions with the persons designated today may themselves be exposed to designation.

Furthermore, any foreign financial institution that knowingly facilitates any significant financial transactions for or on behalf of the persons designated today could be subject to US correspondent or payable through account sanctions, it said.

The treasury department said as a result of today's action, all property and interests in property of these persons, and of any other persons blocked by operation of law, that are in the US, in the possession or control of US persons must be blocked and reported to the treasury.

In the letter Pelosi, Trump said he has taken these steps because of recent actions by the Turkish government of undermining the campaign to defeat the ISIS and endangering civilians.

It further threatens to undermine the peace, security and stability in the region, thereby constituting an unusual and extraordinary threat to the national security and foreign policy of the US, he said.

Treasury Secretary Steven Mnuchin said, "The US is holding the Turkish government accountable for escalating violence by Turkish forces, endangering innocent civilians, and destabilizing the region."

"We are prepared to impose additional sanctions on Government of Turkey officials and entities, as necessary,” the treasury said.

In a statement Secretary of State Mike Pompeo warned if Turkey's operation continues, it will exacerbate a growing and daunting humanitarian crisis, with potentially disastrous consequences.

"As the president has made clear, Turkey’s actions in northeast Syria severely undermine the D-ISIS (Defeat ISIS) campaign, endanger civilians, and threaten the security of the entire region,” he said.

On pulling back of US troops, Trump said a small contingent will remain at the Tanf Garrison in southern Syria to disrupt remnants of the ISIS.

The troop withdrawal came after the White House said it would step aside to allow for a Turkish operation President Recep Tayyip Erdogan has warned could come at any moment.

The Kurdish administration in northern Syria has announced a deal with Damascus on troop deployment near the border to fend of the Turks.