Congress MP and Leader of Opposition in the Rajya Sabha, Ghulam Nabi Azad met President Ram Nath Kovind today and has requested him not to grant assent to the controversial farm bills. 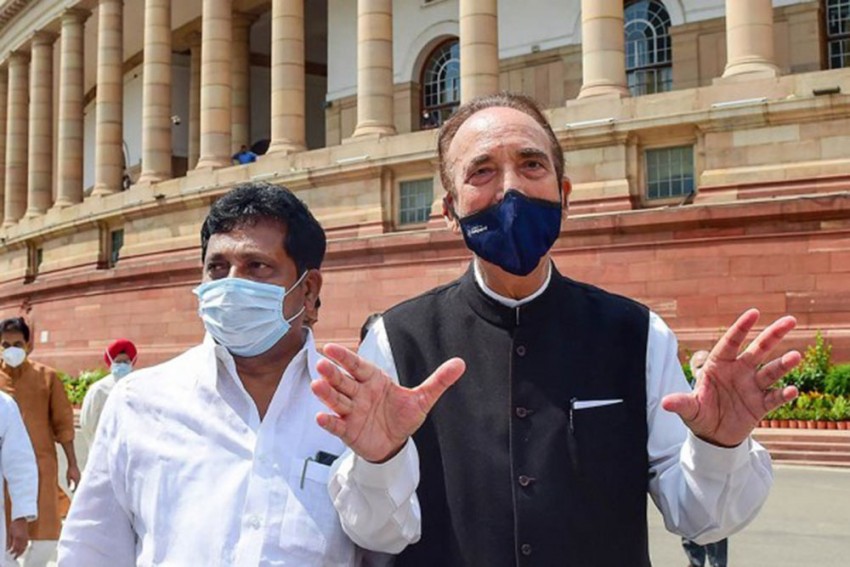 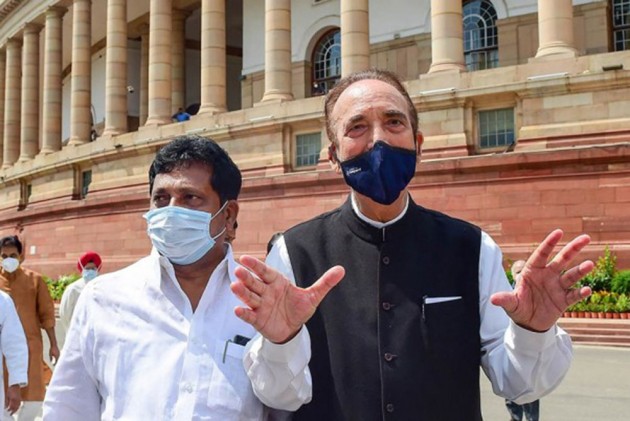 Opposition parties have requested President Ram Nath Kovind not to give his assent to the contentious farm bills. Leader of Opposition, Ghulam Nabi Azad met President Kovind today and is reported to have conveyed to him the opposition’s stance on the farm bills. "The Constitution was undermined. We have given a representation to the President that the farm bills have been passed unconstitutionally and urged him to return these bills," Azad said.

The Rajya Sabha was earlier adjourned sine die. Rajya Sabha passed 15 bills in the last two sittings amidst opposition parties completely boycotting the session. "Though it is not the first time that some members are suspended and bills are passed when some sections of the House boycott the proceedings, I find it extremely unpalatable,” Rajya Sabha Chairman M Venkaiah Naidu said earlier today.