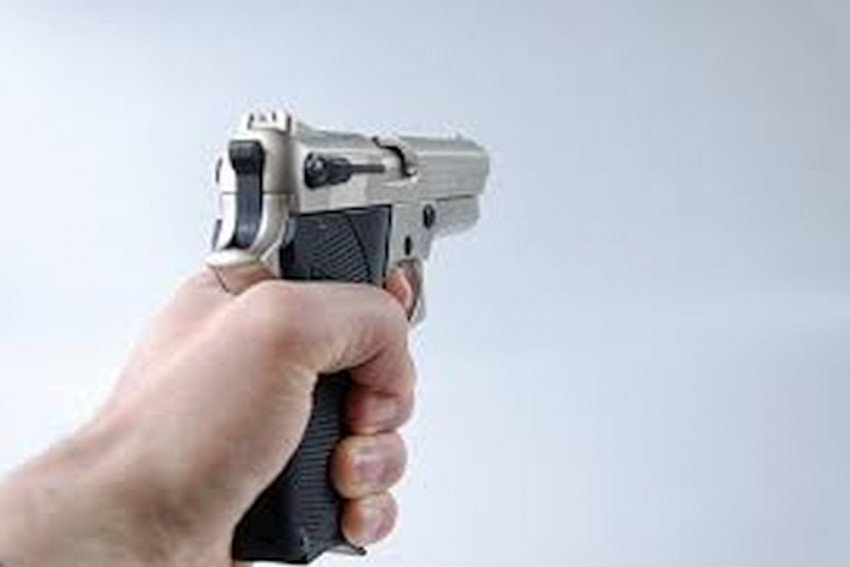 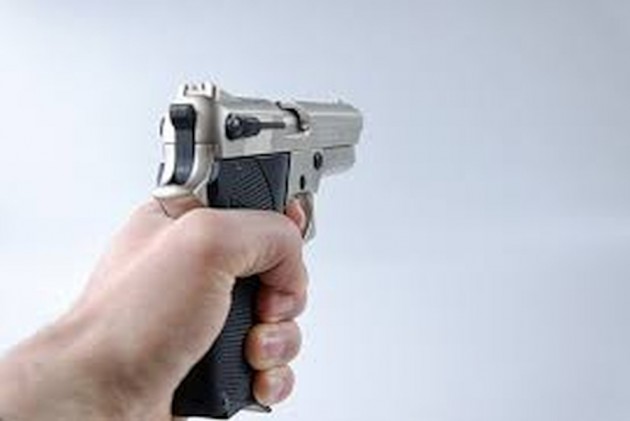 A police constable has opened fire at a girl's relative in Budhana town in Uttar Pradesh after his marriage was cancelled over dowry demand, an official said on Monday.

The bullet hit the man in thigh and he was shifted to a hospital, police said.

An attempt to murder case was registered against Shahrukh and three others, the official said.

Shahrukh, resident of Budhana, was supposed to get married on August 23, but the wedding was cancelled over dowry demand of cash and a car, police said.

'Time Has Come For World To Say Good-Bye To Single-Use Plastic': PM Modi At COP 14 Summit