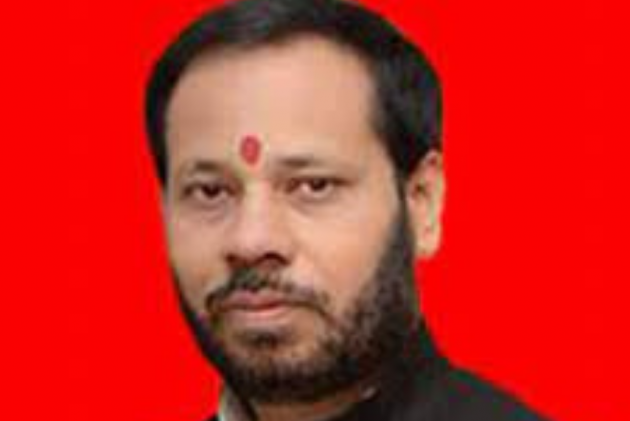 The MLA was booked on Sunday after an Uttar Pradesh resident named  Dilip Kumar lodged a complaint in Unchahar Police Station in Raebareli. The resident of the Shivgarh police station area of the district, took the extreme step after watching a video of Pandey's utterances that went viral on social media.

Superintendent of Police Shlok Kumar said the case has been registered against various sections of the Indian Penal Code.

The complainant alleged that during a public event at a village in the district, the Unchahar MLA "abused" the prime minister and other dignitaries occupying the constitutional posts.