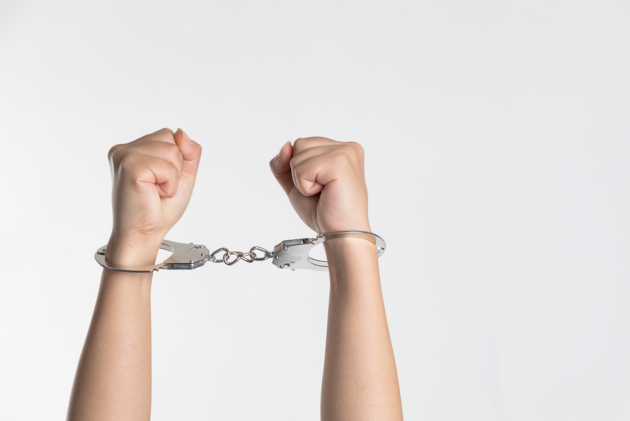 A POCSO court on Thursday sentenced a man to 15 years imprisonment for raping a nine-year-old girl here four years ago.

Special Court judge Sanjive Kumar Tiwari also imposed a fine of Rs 50,000 on the 26-year-old accused after holding him guilty under section 376 of the Indian Penal Code and sections 3 and 4 of the Protection of Children from Sexual Offences (POCSO) Act.

On August 7, 2016, the minor girl was on her way to a shop when the accused took her to a nearby house and raped her at a village in Muzaffarnagar, special lawyer of POCSO, Dinesh Kumar Sharma, said.

Following the incident, the girl's younger brother informed his family members who rushed to the spot and found her in bloodstained clothes, he said.

Police registered a case against the accused and arrested him.