The complainant has alleged that in 2017, Tripathi, the MLA from Bhadohi, and his six accomplices kept her at a hotel for a month and repeatedly raped her, Superintendent of Police (SP) Ram Badan Singh said. 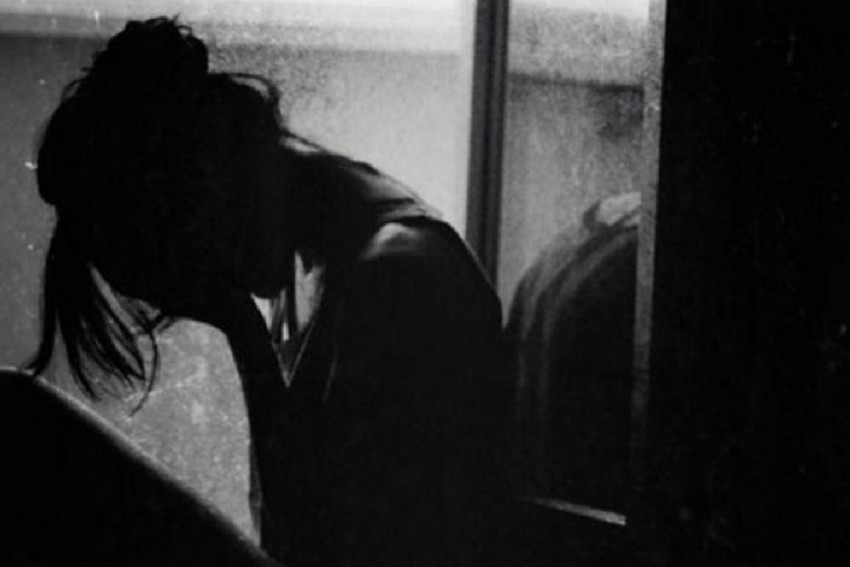 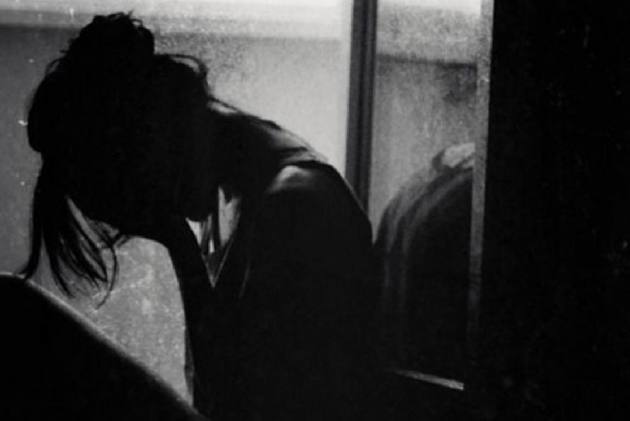 An FIR was lodged against local BJP MLA Ravindra Nath Tripathi and six others here on Wednesday for allegedly raping a woman repeatedly for a month in 2017, police said.

The 40-year-old woman, who is a widow, had lodged a complaint on February 10, they said.

The woman alleged that she was first raped by Tripathi's nephew Sandeep Tiwari, who has also been named in the FIR, in 2016. She said she did not lodge a complaint back then as Tiwari had promised to marry her, Superintendent of Police (SP) Ram Badan Singh said.

She has alleged that in the run-up to the 2017 Uttar Pradesh Assembly polls, she was kept at a hotel for a month by Tiwari. All the seven accused would visit the hotel and repeatedly rape her, the officer said.

She also claimed that she got pregnant and was forced to undergo abortion, he added.

A probe in this regard was handed over to Assistant Superintendent of Police Ravindra Verma. On the basis of his report, an FIR was registered against the seven men at the city police station, the SP said.

Singh said the woman's statement will be recorded before a magistrate and further action will be taken in the matter as per law.

'Will Work Together For Development,' Says Arvind Kejriwal After Meeting Amit Shah