UP Elections: SP To Hold Series Of ‘Intellectual Meetings’ To Woo Brahmins 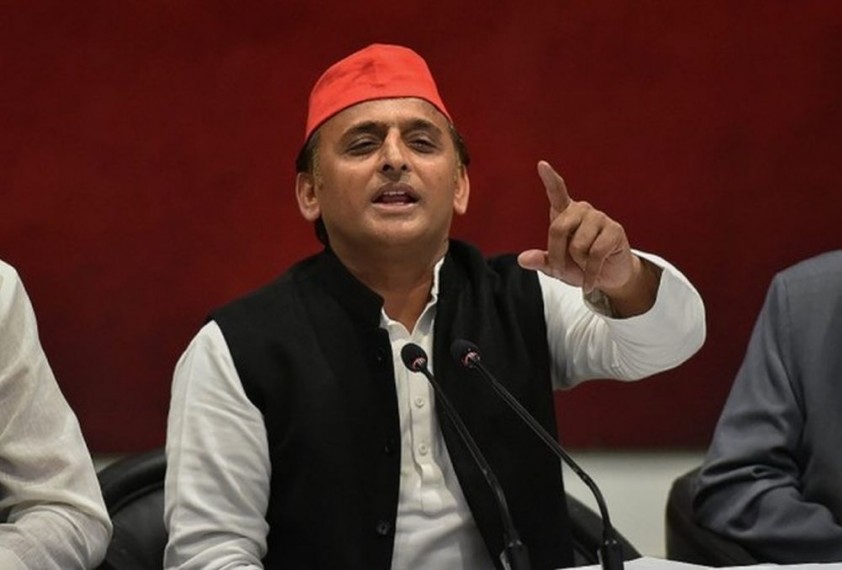 The Samajwadi Party will hold a series of meeting of intellectuals in Uttar Pradesh as part of its Brahmin outreach programme with any eye on the Assembly elections in the state.

The BSP has already started a series of 'prabuddh sammelans' (intellectual meets) under the leadership of its Brahmin face and party general secretary Satish Chandra Misra from Ayodhya.

Senior SP leaders belonging to the Prabuddh cell of the party and those of the Parshuram Peeth met SP chief Akhilesh Yadav on Sunday and the party president has given a go ahead to hold a series of meetings beginning from Ballia next month, party spokesman Rajendra Chaudhary said.

Unlike the BSP, SP Prabudh Sabha had been working with the people since the past one year. The Parshuram peeth led by former party MLA Santosh Pandey had also expressed the desire to hold such meetings and the party president has given a go ahead, Chaudhary said.

There is a lot of anger among the people over the continued "harassment" of Brahmins and others and also alleged atrocities during the BJP government, he said, adding that the people will be made aware that they will get justice only under the SP led government in the state.

Senior Brahmin leaders including former speaker of the state Assembly Mata Prasad Pandey, president of the intellectuals cell Manoj Pandey, Sanatan Pandey and others will be chalking out the party's strategy on these sammelans.

The leaders will also be launching tours and conferences in different parts of the state to connect with the upper castes before the coming elections and apprise people of the works done by the party during the government led by it .

Earlier, BSP chief Mayawati had announced a campaign from Ayodhya to reach out to Brahmin voters and urge the community not to be "misled" by the BJP.

Mayawati had claimed that the people from the "upper castes" were repenting voting for the BJP in the last state elections and said their interests will be safeguarded if her party comes to power.