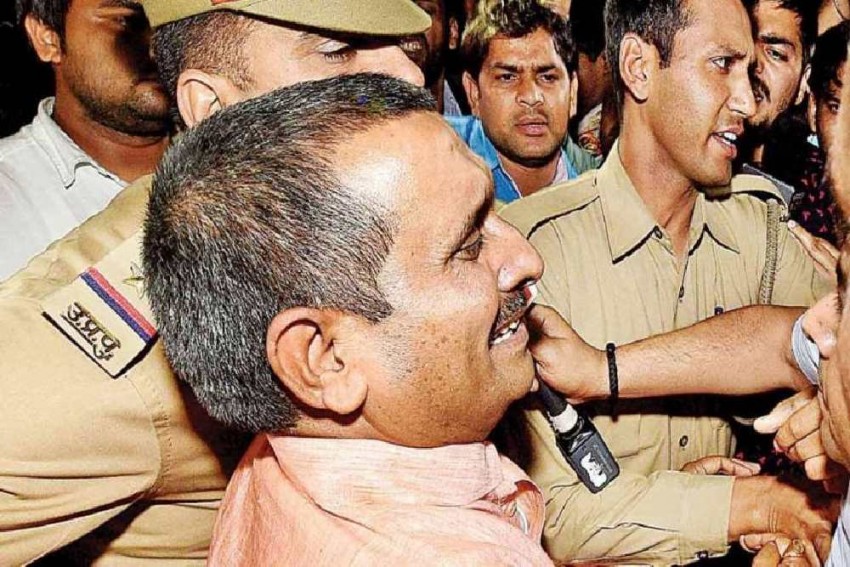 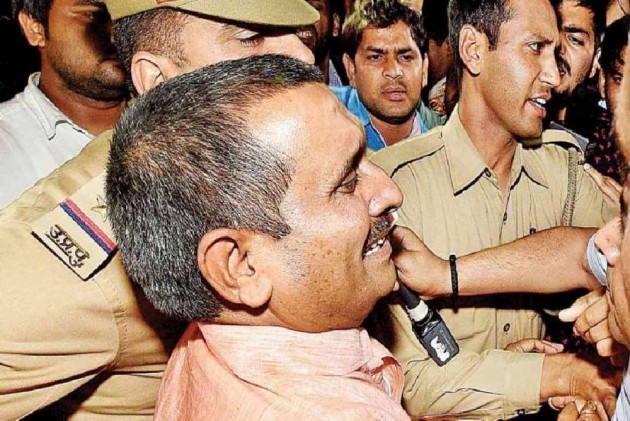 Shashi Singh had allegedly lured the victim to Sengar's residence when the alleged incident took place.

The Supreme Court on Thursday ordered transfer of all cases relating to the said matter outside Uttar Pradesh. A Bench, presided over by Chief Justice of India (CJI) Ranjan Gogoi, had transferred the case to Delhi before District Judge Sharma.

The case relates to the rape of a minor girl allegedly by Sengar at his residence in Unnao on June 4, 2017, where she had gone to seek a job.

On Saturday, a three-member CBI team grilled Sengar for several hours in Sitapur district jail, according to officials, days after the Supreme Court asked the agency not to take more than a fortnight to complete the investigation.

Another four-member CBI team visited the native village of the rape survivor in Unnao on the same day.

Meanwhile, the 19-year-old victim, who is on ventilator support in a leading hospital in Lucknow, remains critical as she has developed pneumonia, doctors attending to her at a hospital here said.

Her lawyer has been taken off the ventilator, but he is still not out of danger.