The Forest Rights Act of 2006 provides for granting of rights to forest dwellers across the country. 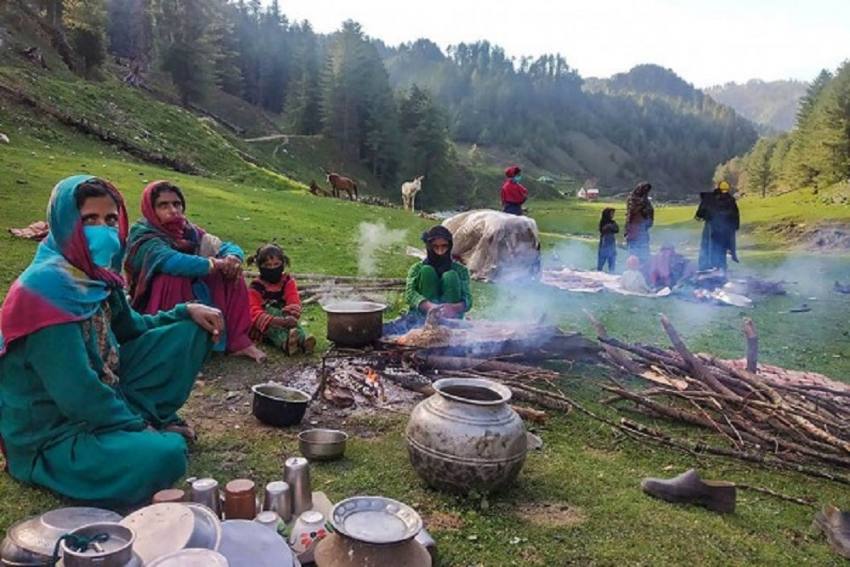 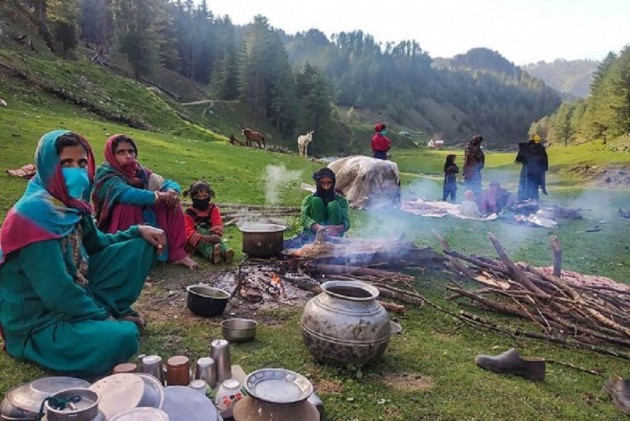 Jammu and Kashmir government which is facing criticism for demolishing houses of nomads and evicting Gujjars and Bakerwals from their lands, today said Forest Rights Act, 2006, will be implemented in the state.

“Chief secretary B.V. R Subrahmanyam chaired a meeting to review the implementation of the Scheduled Tribes and Other Traditional Forest Dwellers (Recognition of Forest Rights) Act, 2006, and Rules in Jammu and Kashmir,” a government spokesman said.

The Forest Rights Act of 2006 provides for granting of rights to forest dwellers across the country.

“In the meeting, it was decided that the ‘survey of claimants' by the Forest Rights Committees for assessing the nature and extent of rights being claimed at village level be completed by January 15, 2021, for their further submission to the respective sub-divisional committees. The sub-divisional committees would complete the process of scrutiny of claims and preparation of ‘record of forest rights’ by or before January 31, 2021. Similarly, the district-level committees shall consider and approve the record and grant forest rights by January 3, 2021,” the spokesman added.

“It was informed that under the act, the forest-dwelling scheduled tribes and other traditional forest dwellers will be provided with the rights over forest land for the purpose of habitation or self-cultivation, livelihood; ownership, access to collect, use, and dispose of minor forest produce, and entitlement to seasonal resources among others,” the spokesman said. The rights conferred under this Act are not heritable but not alienable or transferrable.

The act provides that on the recommendation of the gram sabha, forest land up to one hectare can be diverted for the purpose of developing government facilities including schools, hospitals, minor water bodies, rainwater harvesting structures, minor irrigation canals, vocational training centres, non-conventional sources of energy, roads.

The law empowers the holders of forest rights, and gram sabhas to protect the wildlife, forest, biodiversity, catchment areas, water sources and other ecologically sensitive areas, besides ensuring that the habitat of forest-dwelling STs and other traditional forest dwellers is preserved from any form of destructive practices affecting their cultural and natural heritage.

Earlier this week, former Chief Minister Mehbooba Mufti described the government’s drive against Gujjar nomads in south Kashmir’s Pahalgam area as part of the BJP government’s larger policies to make settlements in Kashmir to change the demography of the Muslim-majority region. She had accused the government of evicting nomad Gujjars and Bakerwals from their homes and transferring their land. She said the government has put Jammu and Kashmir on sale.

On her visit to Pahalgam villages, Mehbooba Mufti had met the Gujjar nomads, whose temporary houses and sheds have been demolished by the government in the past one month and expressed solidarity with them.

Since November 7, the Pahalgam Development Authority has launched a drive at several areas of Pahalgam demolishing more structures in various places and taking over the land.

The government describes nomads as unauthorized occupants. The structures were demolished at Khelan, Mamal, Movera, Lidroo, Branward, Rangward, Pahalgam market and Sadhupadaw areas of Pahalgam. The move was condemned by Gujjar leaders all across and they had sought implementation of the Forest Rights Act in Jammu and Kashmir.

Dr Javid Rahi, who has extensively worked on campaigns to implement the law in Jammu and Kashmir, welcomed the government's move.